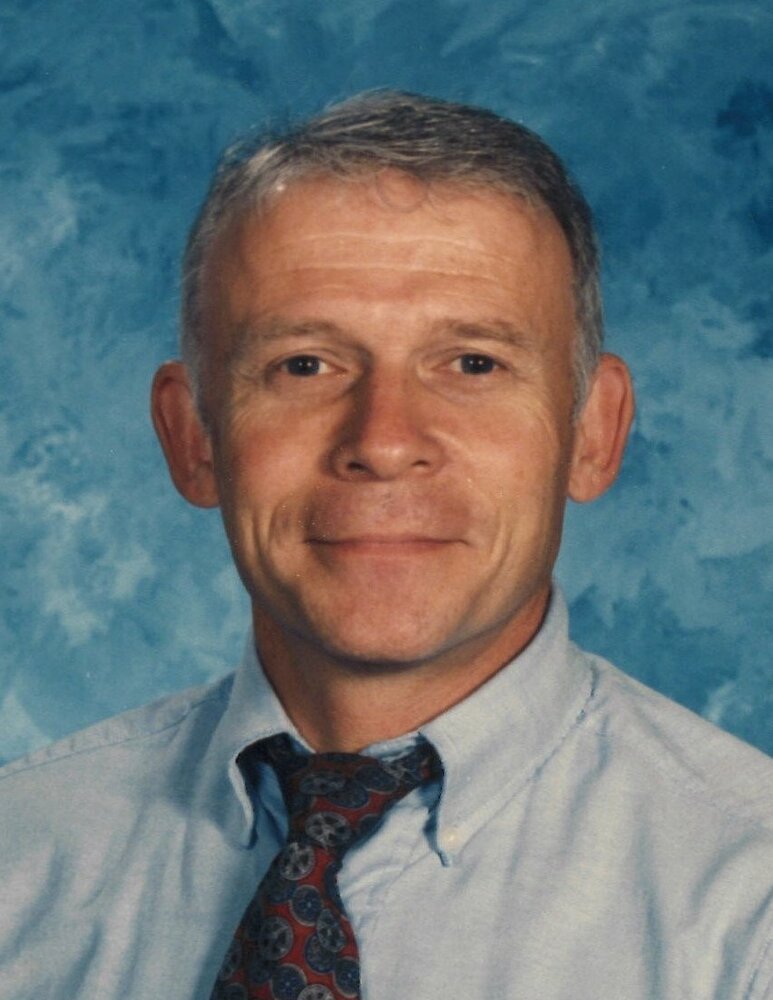 Bruce is survived by his wife Mary Anne Hummel, married for 52 years.  Remembered lovingly by his children Sean and Mark (Carla), and his precious grandchildren Lucia, Rocco, Geena.

He is survived by his brother-in-law Peter Kapshey, Nick Kapshey, Michael Kapshey and sister-in-law Ina Kapshey. Bruce was predeceased by his parents Armand and Bertha in Grimsby where he grew up.

He graduated from Waterloo Lutheran University, at which time he met Mary Anne. The two newlyweds moved to London to attend teacher’s college.

Bruce began his teaching career at Essex high school and then moved locally where worked at St. David, St. Mary’s and Resurrection high school as a business and co-op teacher.  Throughout his career Bruce coached many different sports.  Athletics was a very big part of his whole life for himself, his family and students.  He enjoyed Old Timers hockey, downhill skiing and cycling.  Upon retirement Bruce competed in many triathlons over the years.  Many vacations were spent on the ski hills in Canada and the United States. Bruce was very handy, could fix anything and took great pride in his building projects.

Special thanks go to the wonderful PSWs who cared for Bruce as his dementia progressed, allowing him to remain at home.

Cremation has already taken place. Visitation will be held at the Erb & Good Family Funeral Home, 171 King St S., Waterloo on Sunday December 18th from 1 to 3pm. A Celebration of Life will take place in the new year.

Condolences for the family and donations to the Alzheimer Society (www.alzheimerww.ca) may be arranged at www.erbgood.com.

Share Your Memory of
Bruce
Upload Your Memory View All Memories
Be the first to upload a memory!
Share A Memory