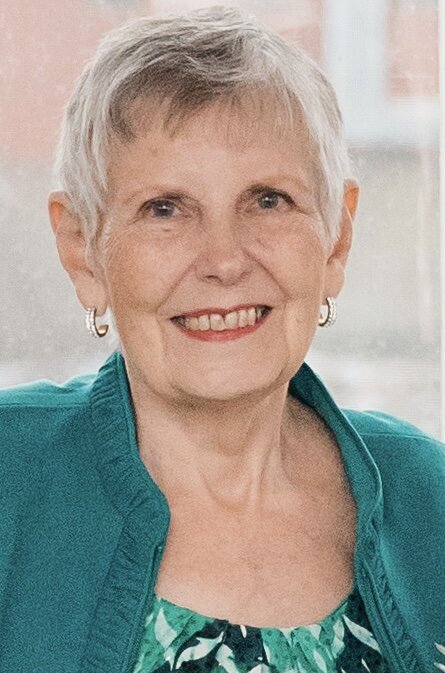 Passed away peacefully at Columbia Forest LTC, Waterloo on Thursday, December 8, 2022, at the age of 79.

Diane was born in Poole Ontario to Jim and Iris Foerster on March 27, 1943. She attended Milverton High School and spent most of her working career in retail, working for Sears and Robinson’s department stores.  Of course, her main vocation, which she excelled at, was raising her six children and her many feline friends.  In later years Diane enjoyed quiet times at the trailer, reading a good book, watching the birds that frequented her feeder and indulging the squirrels and chipmunks with peanuts.

A Celebration of Life will be held in the Fireside Reception Room of the Erb & Good Family Funeral Home, 171 King Street South, Waterloo on Monday, December 19, 2022 from  2 p.m. to 5 p.m. Remarks will be held at 3 p.m. As per her wishes, Diane’s ashes will be buried beside her late parents, in Milverton’s Greenway Cemetery at a later date.

Condolences for the family and memorial donations may be made to Cystic Fibrosis Canada or The Humane Society of Kitchener Waterloo Stratford Perth by contacting the funeral home at www.erbgood.com

Share Your Memory of
Diane
Upload Your Memory View All Memories
Be the first to upload a memory!
Share A Memory