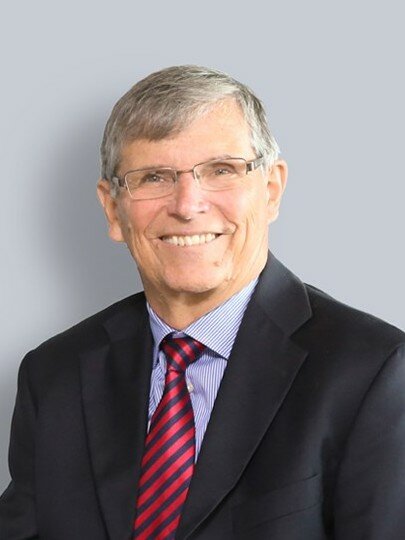 John was born in London, Ontario. He grew up on a fishing camp on Manitoulin Island. His connection to the island led him and his father to build a family cottage in the Bay of Islands on Georgian Bay where John and his family spent over 40 summers together enjoying boat rides and sunsets. He instilled his love for the island in his children and in all those who visited.  John returned to London to continue his passion for learning at Western University where he graduated with a law degree in 1972. While at law school, he created friendships and memories of a lifetime.

John’s career as a lawyer extended over forty years in Kitchener Waterloo. He was deeply dedicated and passionate about his craft as a lawyer. His ability to see everyone as an equal carried over into his practice showing a genuine interest in all and never failing to strike up a conversation with those he came across. John was relied upon for his sound advice among clients, colleagues, friends and family. He was dedicated to his community through years of involvement with the Waterloo Rotary Club, the Estate Planning Board, KidsAbility and numerous other associations.

An avid athlete known for his prowess on the squash courts, he also enjoyed spending winters skiing in Ellicottville. John’s pursuits were cut short by his diagnosis of Multiple Sclerosis, a challenge he braved for over 35 years. His determination to practice law in perpetuity eventually gave way to his retirement from Miller Thomson in 2019 where he settled at his “Harbour House” in Thornbury Ontario. Here he spent quality time with his family enjoying his role as grandpa watching his four beautiful grandchildren who loved him dearly play and grow.

Our family feels truly blessed to have shared another warm and beautiful Christmas together.  We will carry him in our hearts as he watches over us. We love you JJ. In the words of John himself: “Be Brief, Be Bold, Be Gone”.

A celebration of John’s life will be held at a later date. In lieu of flowers or donations to any particular cause, please hug someone who is special to you.