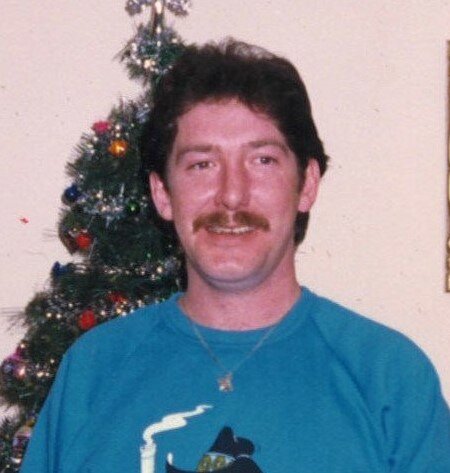 Shawn Timar passed away on Monday, January 2, 2023 at the age of 66. Shawn loved to travel and camp, and he was an avid sports fan, especially when it came to hockey. He strongly supported the Toronto Maple Leafs and the Vancouver Canucks.

Shawn is survived by his four sons Shane, Cody, Steve (Adriana), and James (Emelia), his grandsons Shane and Leland, and his Aunt Viv. He was predeceased by his mother Noreen Simmons and father James O’Dell.

The family would like to thank Lee, Judy, and Vivienne for the care and compassion they gave to Shawn.

As per Shawn’s wishes, cremation has taken place and there will be a private Celebration of Life held on January 21st.

Condolences for the family and donations to a charity of your choice may be arranged at www.erbgood.com.