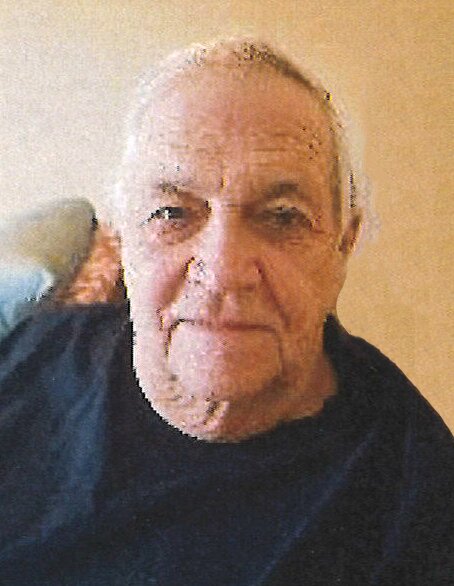 It is with much sadness that we the family announces the death of Clifford “Cliff” Aubie, husband of Irene (Wendell) Aubie, who passed away suddenly on Wednesday January 11, 2023, at the Chartwell Westmount Long Term Care Home at the age of 79.

Cliff was Born in Belledune River N.B he was the son of the late Rosario and Matilda (Charest) Aubie. He is survived by his son Steven Paul Aubie of Waterloo. Sister Marie Catherine (Cathy) Sanders of Pembroke ON, brother Clarence (Margot) Aubie of Bathurst N.B.

The family would like to express their thanks and gratitude to Dr. Melanie Carothers and all the staff at Chartwell Westmount LTC for their excellent care and support where Cliff resided for almost two years.

Cliff worked for the BF Goodrich ride centre for approximately 10 years, and for the Waterloo Catholic District School Board for 25 years before retiring in 2001. He attended mass regularly before illness, as a devote Roman Catholic at St. Michaels Church Waterloo. He loved vegetable gardening and time outdoors, was very handy he called himself “Jack of all Trades”, played guitar and enjoyed listening to country western music.

Condolences for the family and donations to a charity of your choosing may be made by contacting the funeral home at www.erbgood.com