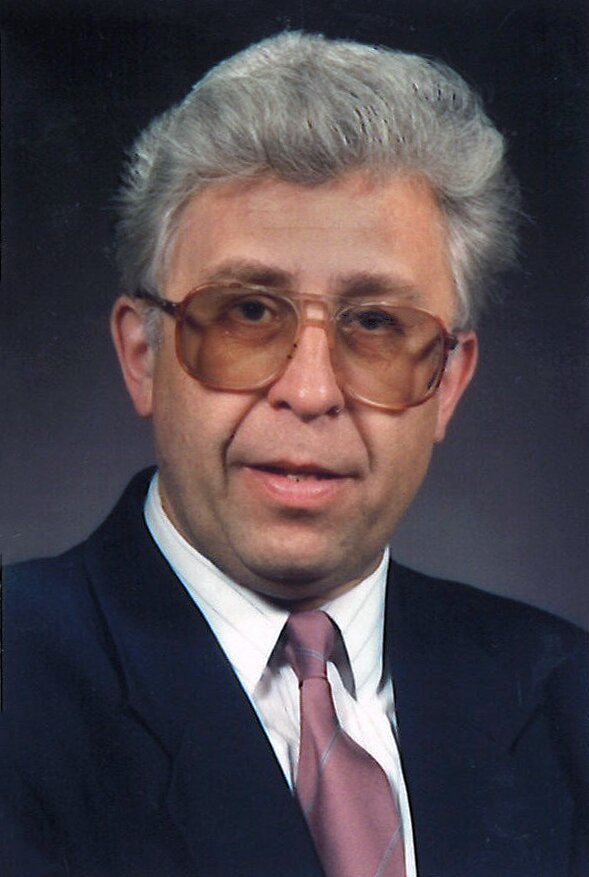 Josef was born on November 25th, 1935, to Josef (b. 1897) and Ludmila Paldus (b. 1899) in the northern Bohemian village of Bzí.  He is survived by his wife, Eva Paldus, his daughter, Barbara Paldus, and his grandson Josef Paldus-Farmwald.

He obtained his M.Sc. Degree in 1958 from the Faculty of Mathematics and Physics of the Charles University in Prague, Czechia, and his Ph.D. (CSc.) in 1961 from the Institute for Physical Chemistry of the Czechoslovak Academy of Sciences, the same year he married his lifetime partner, Eva.  From 1962 to 1964, he pursued his postdoctoral studies at the Division of Pure Physics of the National Research Council of Canada in Ottawa under the guidance of Dr. Don Ramsey and Dr. Gerhard Herzberg.

Prof. Paldus leaves behind a great body of work on coupled cluster theory, where he and Jiří Čížek adapted the many-body coupled cluster method to many-electron systems, thus making it a viable method in the study of the electronic correlation that occurs in atoms and molecules.   He was also well-known for his contributions to the Unitary Group Approach. This approach regards the computation of Hamiltonian matrix elements over N-electron spin eigenstates that appear in electronic correlation problems.

During his remarkable career spanning over 6 decades, he served as a Visiting Professor at several universities and research institutions in such countries as France, Germany, Italy, The Netherlands, and Israel, as well as organizing many international conferences and summer schools.  Amongst many international prizes and honors, he received honorary degrees from Charles University Prague, Bratislava, and Strasbourg, as well as becoming a Fellow of the Royal Society of Canada and the American Institute of Physics.   He also served as a member of numerous editorial and advisory boards of scientific journals in chemical physics, including the International Journal of Quantum Chemistry, Advances in Quantum Chemistry, Journal of Chemical Physics, Therotica Chimica Acta, Journal of Mathematical Chemistry, and the Canadian Journal of Chemistry.

Prof. Paldus, whom everyone affectionately called “Joe”, will always be remembered for his unwavering ethical standards, his lifetime dedication to scientific discovery, his unflagging hard work in solving difficult problems, and above all, his humanity – he always offered a helping to students, postdocs, colleagues, friends, and anyone in need.  He will live on in our memories and hearts forever.

Condolences for the family can be arranged at www.erbgood.com.