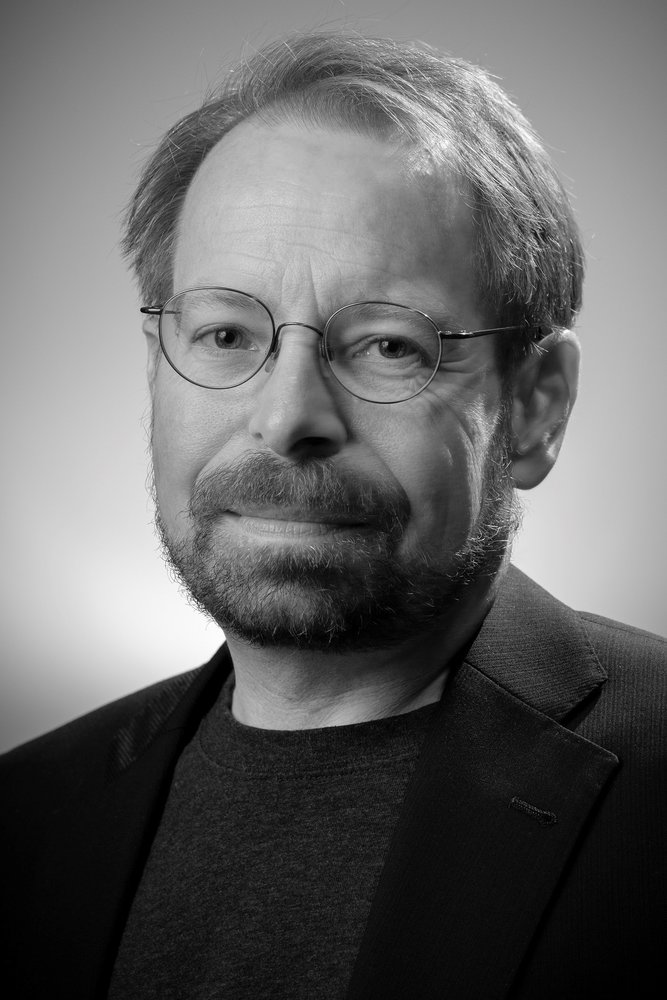 Thomas Joseph Motz died at his second home, St. Mary’s General Hospital on Friday, June 12, 2020 surrounded by love after suffering an aortic dissection three days earlier. Tom was the son of Bill and Doreen Motz (Ludwig) and brother to John Motz (Heather Motz). He was pre-deceased by his sister Mary Rose in 1961 (still born). Tom was a loving husband of 32 years to Liz (Henhoeffer) and father to two sons, Paul John [PJ] (Jenn Georgiou) and Chris. He was the brother-in-law to Peter Henhoeffer, uncle to William and Kate Motz (Andrew Dube), and great uncle to Adrian and Sascha Dube. He is survived by many aunts, uncles, and cousins.

Tom began his career working at The Record – the fifth generation of his family to do so – before becoming part owner of precision machining supplier, Trimaster Manufacturing. Following his work at The Record and Trimaster, he found great pleasure and pride in becoming a community builder as a volunteer, advocate, and mentor to new business ventures through Golden Triangle Angel Network (GTAN).

A dedicated volunteer, Tom gave a significant amount of his time to various organizations within the community, including Mosaic Family Services, Wilfrid Laurier University Board of Governors, KW Art Gallery, St Jerome’s University Catholic Community, Committee for the Carmelite Nuns, Medical Advisory Committee, Rotary Club of Kitchener-Conestoga, and most notably, St Mary’s General Hospital. Tom served on the Board of Trustees for many years – two of which as chair – and during this time oversaw the formation of the Cardiac Care Centre, renovation of the emergency department, and hiring of two hospital presidents. Tom took great pride in the success and positive outcomes of the Cardiac Care Centre at St. Mary’s, one of the best cardiac centres in Canada. Though he would have a twinge of guilt and annoyance that his outcome might unfavourably affect their stats.

A true renaissance man with a brilliant mind and great heart, there was nothing he could not learn and understand when he put his mind to it. His love for sharing things he learned with his family and friends often left them both amazed and baffled. Described by his friends as “the most interesting man in the world”, Tom’s interests included photography, skiing, biking, travel, music, audio recording, and the culinary world. He explored his love of food as the co-founder of the local chapter of Les Marmitons, a men’s cooking club.

For 27 years, Tom was a student of Babji’s Kriya Yoga. His family has many fond memories of trips to the Quebec ashram and the time spent with Govindan & Durga.

Tom’s family encourages all to learn CPR, donate blood, and sign up as organ donors. Tom will live on in his last act of kindness as an organ donor. They would like to thank all the EMS responders who allowed Tom to overcome overwhelming odds to make it to the hospital in time for surgery. Special thanks to Reid from Waterloo Region Police Services, Chief Paramedic Rob, and the staff of St Mary’s – Dr. Reinders, Dr. Salasidis, Lee Fairclough, Nellie, Marissa, and Gina – for their exceptional care and support.

Due to Covid restrictions, a private Funeral Mass will be celebrated at St. Mary’s RC Church, 56 Duke St W, Kitchener.  Cremation will follow.

Condolences for the family and donations to St. Mary’s Hospital or to the Carmelite Sisters of the Carmel of St. Joseph, may be arranged through the Erb & Good Family Funeral Home, 171 King Street South, Waterloo at www.erbgood.com or 519-745-8445.