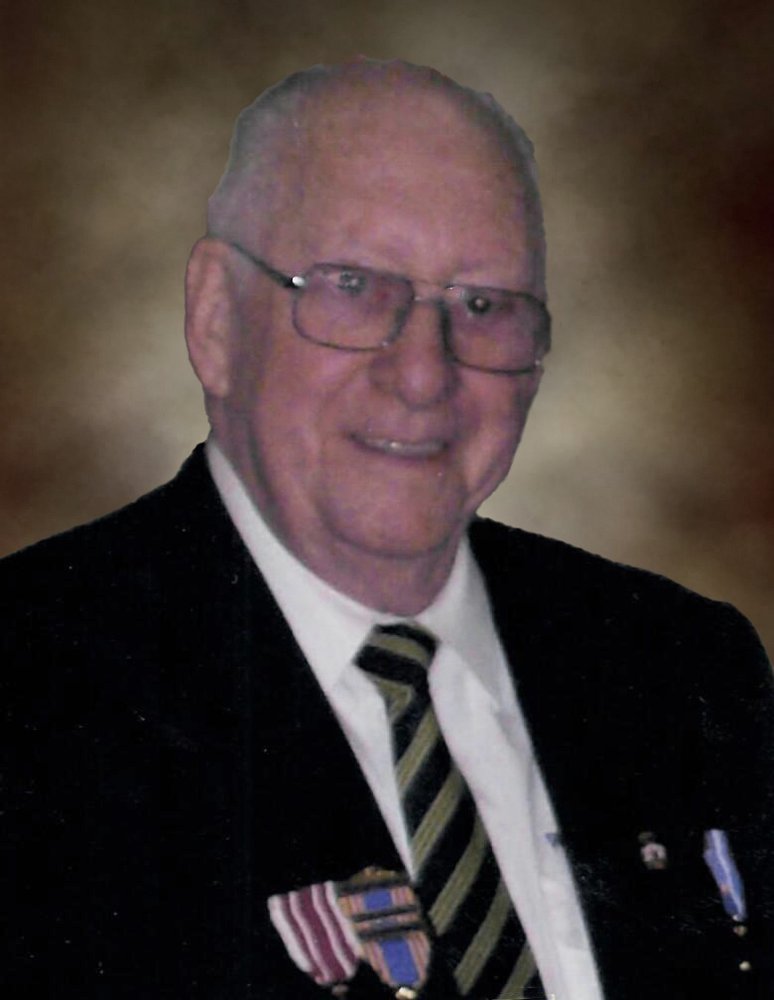 To partcipate in the livestream of Bob's service, please click here.

Loving father of Christine and her husband Gary Steffler, and Bob Jr. and his wife Bev Westphal, all of Waterloo. Forever loved Papa of Jim, Lisa, Angie Steffler and Mike, Ryan, and Michelle Westphal. Great grandpa of Liam, Owen, Elizabeth, Aliya and Jake. Dear brother of Marlene and the late Ross McDonnell, and Jack and Bobbi Westphal.

Bob retired in 1985, Staff Sergeant from Waterloo Regional Police Services. He joined the Kitchener Police Dept. in 1958; served in Patrol and Detective Divisions until 1975, when he was seconded to the Ontario Police College as an instructor.  He returned to form a revised In-Service Training program within the Regional Service in 1977.  Later in his career he served as a Staff Sargent (Patrol) in the Waterloo Detachment and headed the Fraud Branch at the time of his retirement. Member of Grand River Lodge, A.F. and A.M. No. 151, Royal Canadian Legion, Branch 530, Waterloo, Past President of Kitchener Police Association (1967-1970) and Director of the Police Association of Ontario (1969-1972). Member of Police Retirees of Ontario (Director 1997), Waterloo Regional Police Retirees Association (Past President). Was a volunteer driver with Meals on Wheels, Kitchener, Chairman of the K.W. Poppy Fund (2002-2007) and a member of St. Johns Lutheran Church, Waterloo.

Due to Covid restrictions, a private visitation will be held at the Erb & Good Family Funeral Home, 171 King St. S. Waterloo and a private funeral service will be held on Saturday June 27, 2020 at 10:30 a.m., by invitation. Interment to follow at Parkview Cemetery, Waterloo.  A livestream of the service will be available at www.erbgood.com

Condolences for the family and donations to the KW Poppy Fund or the Canadian Cancer Society may be arranged through the funeral home at www.erbgood.com or 519-745-8445.

Share Your Memory of
Robert
Upload Your Memory View All Memories
Be the first to upload a memory!