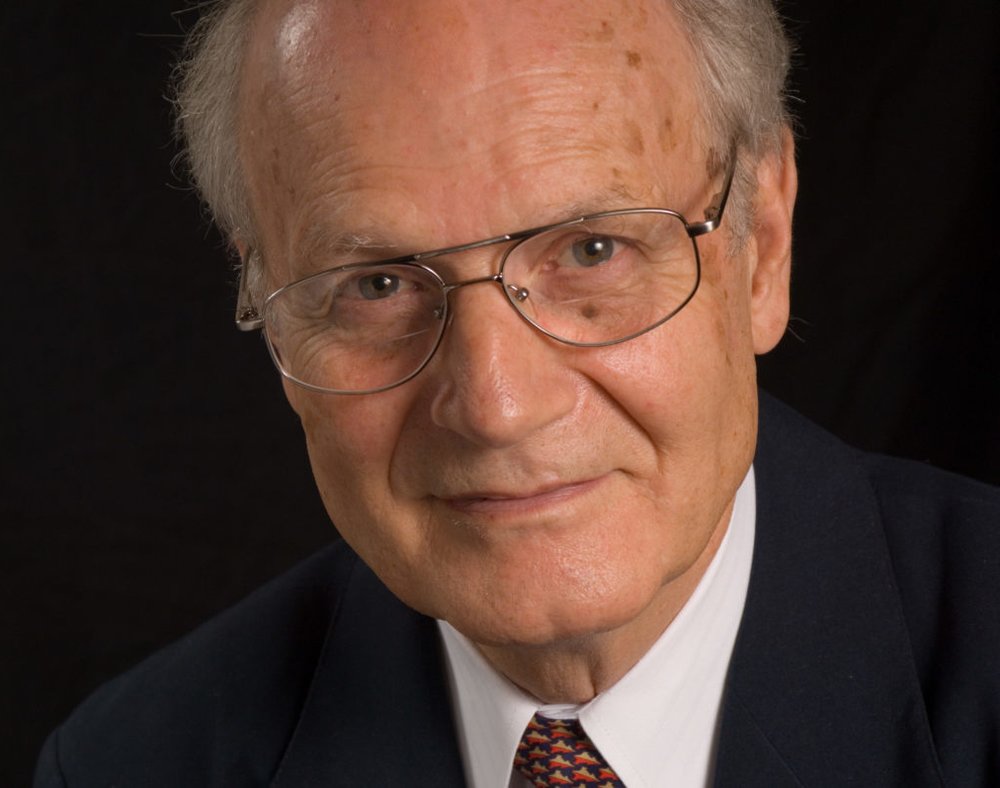 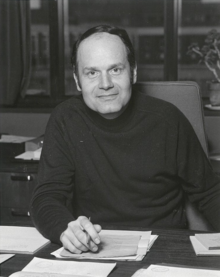 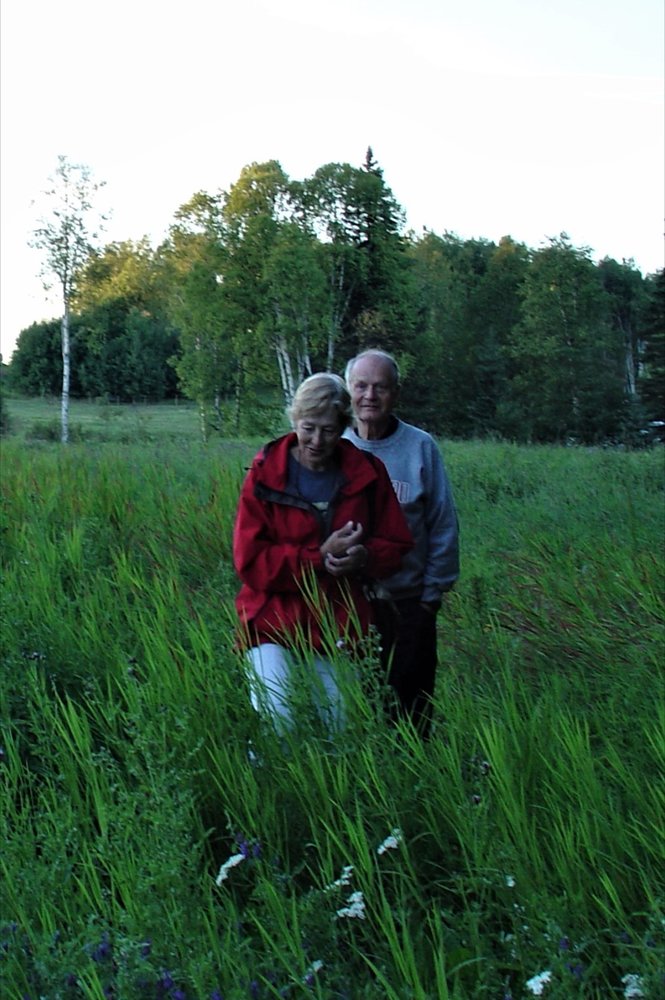 To view the livestream of the Mass of Christian Burial, please scroll to the bottom of this obituary notice.

Passed away peacefully June 19th at Grand River Hospital following a brief illness. Lovingly remembered by Louise, his wife of 56 years, sons John (Emily), Marc (Colette), Paul (Kelly), and grandchildren Luc, Julia, Sadie and Sebastien.
Tom was born in Warsaw in 1937 and survived WWII in Poland thanks to the personal courage of his mother, Helena. After the war, they escaped to England to reunite with his father, Jerzy, who had been working as an engineer in the Polish squadron of the RAF. The family emigrated to Toronto in 1949.
Tom graduated with a B.A.Sc. in Engineering Physics from the University of Toronto in 1958, and a Ph.D. in Aeronautical Engineering from Princeton in 1963. He was a professor in the Department of Mechanical Engineering at the University of Waterloo from 1962 to 1987, teaching and carrying out research in thermodynamics and combustion, and mentoring numerous grad students with whom he maintained lifelong contact. Tom served as Chair of Mechanical Engineering from 1967 to 1970, as Vice-President, Academic from 1975 to 1987, and was eventually named Provost, the first at UW to hold that office.
Tom would say that his greatest achievement while in Waterloo was to marry Louise, and that helping her raise a family was a close second. Tom loved the Canadian landscape and made sure that his boys had every opportunity for the outdoor fun and adventure that he missed as a child. Logging countless miles (and later km) on multiple family station wagons, he piloted numerous camping trips to the Rockies, Maritimes and Northern Ontario, with frequent visits to Louise’s family in Quebec.
Tom continued his life’s work to build a better Canada by serving as deputy minister in the Government of Ontario from 1987 to 1995, first in the Ministry of Colleges and Universities, and later in the Premier’s Council. He was appointed President of the Natural Sciences & Engineering Research Council of Canada (NSERC) in October 1995 and served with vigor for 10 years.
Strengthened by his ‘power-couple soulmate,’ Tom’s Ottawa years were marked by interesting colleagues and friendships, bike rides along the river, the arrival of wonderful daughters-in-law and grandchildren, and Louise’s legendary diplomatic snowshoe missions into the Gatineau.
“Retirement” was a teaching position at the U of Ottawa Telfer School of Management, where Tom was the inaugural RBC Professor in Commercialization of Innovation. Author and lecturer, he advocated tirelessly for innovation in Canada and received honorary doctorates from several universities across Canada. He also served on the Boards of the Council of Canadian Academies and the Institute for Quantum Computing at UW. Tom is an Officer of the Order of Canada and a fellow of the Canadian Academy of Engineering and of the Royal Society of Canada.
A move back to Waterloo reunited Tom with old friends, introduced new ones as he became a minor sports superfan for his KW grandchildren, and saw him lovingly integrated into Kelly’s family. Yearly vacations had Tom and Louise driving out to the Bay of Fundy to visit JESS (John’s family) or flying into the BC interior to explore the mountains with Marc and Colette. Marc’s paintings of iconic Canadian scenes adorn the walls in Waterloo and Tom was the greatest admirer of his work.
An endlessly generous father, Tom was plenty proud of his sons and their mates, but simply over the moon about his grandchildren. Enthralled with their creativity, smarts and energy, the annual Family Cottage Rental Week became the absolute highlight of his year, so happy was he to be surrounded by his family and their laughter.
Tom was an avid reader, puzzler, cyclist and photographer, but above all else, he loved Louise. For 56 years she enriched and expanded his world, welcoming students, colleagues and neighbours, many new to Canada, into their home. Together Louise and Tom attended live plays, live music events, live sports and hosted lively dinner parties, right up until all of those were cancelled by the pandemic. Not to be held down, the young couple took to walking together on the empty UW campus every day of the covid lockdown, Tom fending off the campus geese with a walking stick, a gentleman to the end.
A great Canadian, and a great husband, father and “Dziadzio”, Tom was loved by many, respected by all, and will be sadly missed and fondly remembered.
The family would like to express their gratitude to the professional and compassionate doctors and nurses at St. Mary’s and Grand River Hospitals.
Due to the Covid restrictions, a visitation at the Erb & Good Family Funeral Home, 171 King Street South Waterloo and the Mass of Christian Burial at St. Michael’s RC Church, 80 University Ave W, Waterloo, will be held by invitation. Cremation and interment in Parkview Cemetery, Waterloo at a later date. A livestream recording of the Funeral Mass will be available on Tom’s memorial website at www.erbgood.com Friday, July 3, 2020 at 3:00 p.m.
Condolences for the family and donations to the UW Engineer of the Future Endowment (or a charity of your choice) may be arranged by contacting the funeral home at www.erbgood.com or 519-745-8445.

Services for Thomas Brzustowski
There are no events scheduled. You can still show your support by sending flowers directly to the family, or planting a memorial tree in memory of Thomas Brzustowski.
Visit the Tribute Store

Share Your Memory of
Thomas
Upload Your Memory View All Memories
Be the first to upload a memory!
Share A Memory
Send Flowers