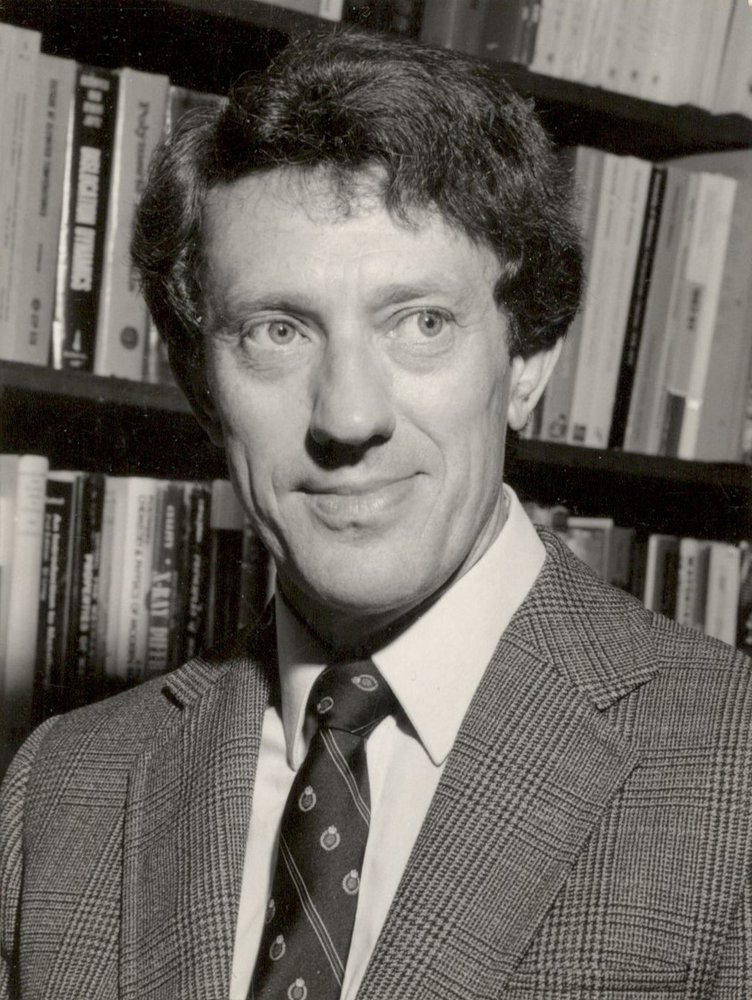 Passed away suddenly on November 5th, 2020.  Beloved husband of Diana for 61 years, loving father and grandfather of Rebecca (Jim) and their children Katherine and John, and Jonathan (Clare) and their children Evan and Tessa.  He is survived by his sister Barbara in the UK.

Alan was a Distinguished Professor Emeritus of Mechanical and Mechatronics Engineering at the University of Waterloo.  Born in Lincolnshire, England in 1936, he received his BSc in Metallurgy at the University of Nottingham in 1960.  He continued there for his PhD. during which time he lectured at Nottingham Trent University.  On completion of his doctorate programme he with Diana emigrated to Canada accepting an appointment as Assistant Professor in the Department of Materials and Metallurgical Engineering, University of Toronto.  In 1965 he moved to the Department of Mechanical Engineering, University of Waterloo.  Professor Plumtree served in many capacities at UW including Associate Dean for Graduate Studies and Research, Senator, and member of the Board of Governors.  His major interests were in the relationship between the mechanical properties of materials and their microstructure, composition and heat treatment.  He was the author of more than 200 scientific and technical publications.  For his achievements Alan was awarded the Doctor of Science degree from the University of Nottingham in 1997.  He is known internationally as the co-designer and developer of the Waterloo Pump which provides potable water to villages in developing countries around the world.

Alan and Diana loved international travel which took them to many countries including most of Europe and the Mediterranean, Scandinavia, Egypt, Argentina, Chile, Australia, New Zealand, Hawaii, Tahiti and New Caledonia.  Alan was a keen follower of Premier League soccer but on summer weekends the countryside beckoned and day trips around Ontario with a picnic lunch at hand were simple pleasures he enjoyed.

Alans family would like to extend special thanks to the first responders who were with Alan to the end and all the caregivers and PSWs who have helped him over the past year.

The Plumtree family will receive friends at the Erb & Good Family Funeral Home, 171 King Street S., Waterloo on Tuesday, November 17, 2020 from 2-5pm & 7-9pm.  Due to COVID-19 restrictions guests must RSVP to attend with the funeral home www.erbgood.com or 519-745-8445 and wear personal face coverings.

In memory of Alan, donations to the University of Waterloo would be appreciated and may be arranged through the funeral home www.erbgood.com or 519-745-8445.

To send flowers to the family or plant a tree in memory of Alan Plumtree, please visit Tribute Store
Tuesday
17
November