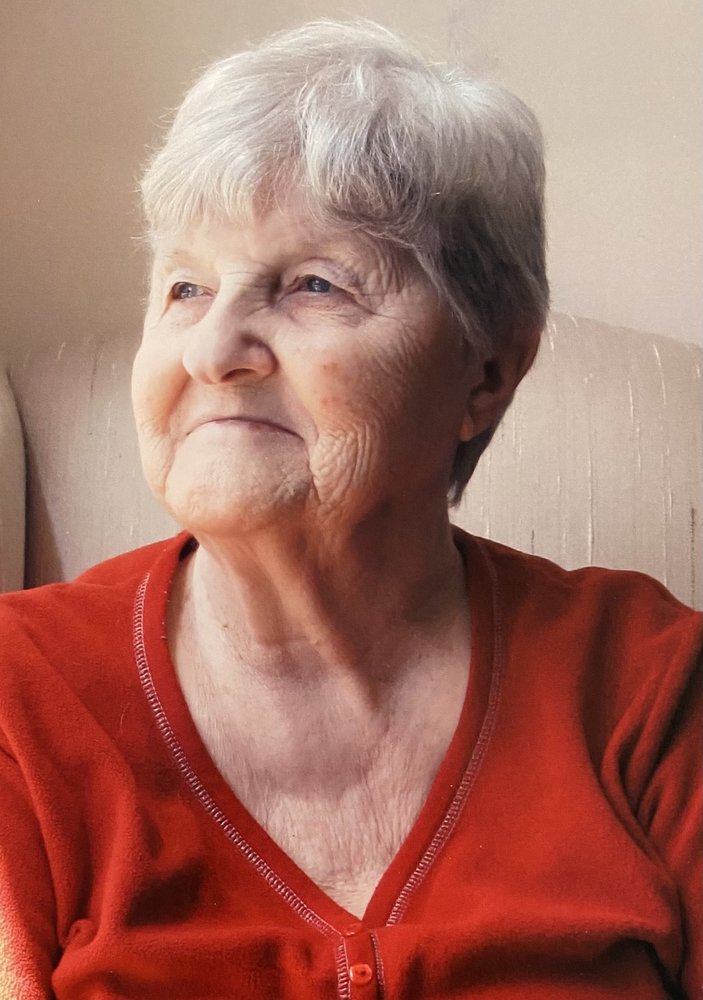 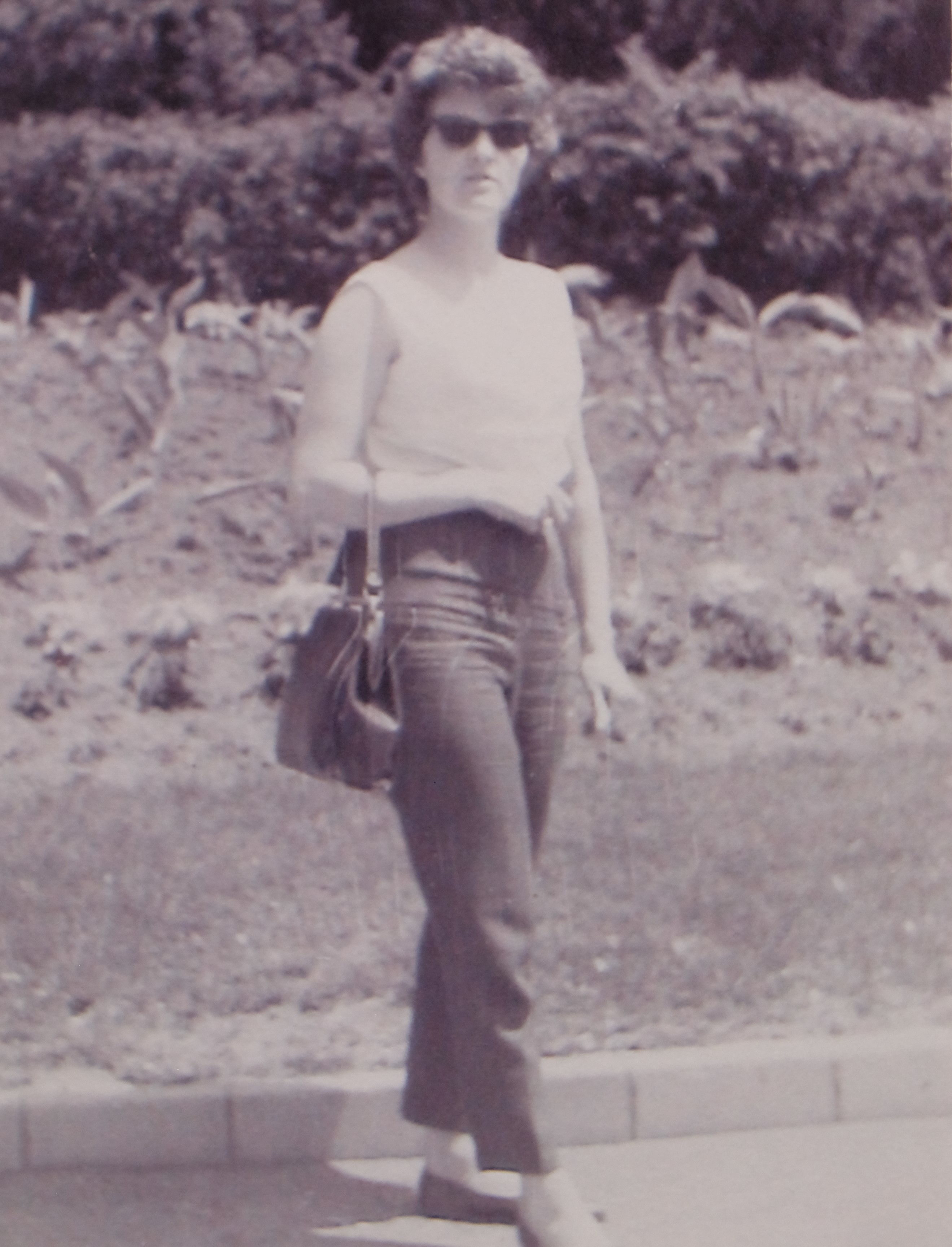 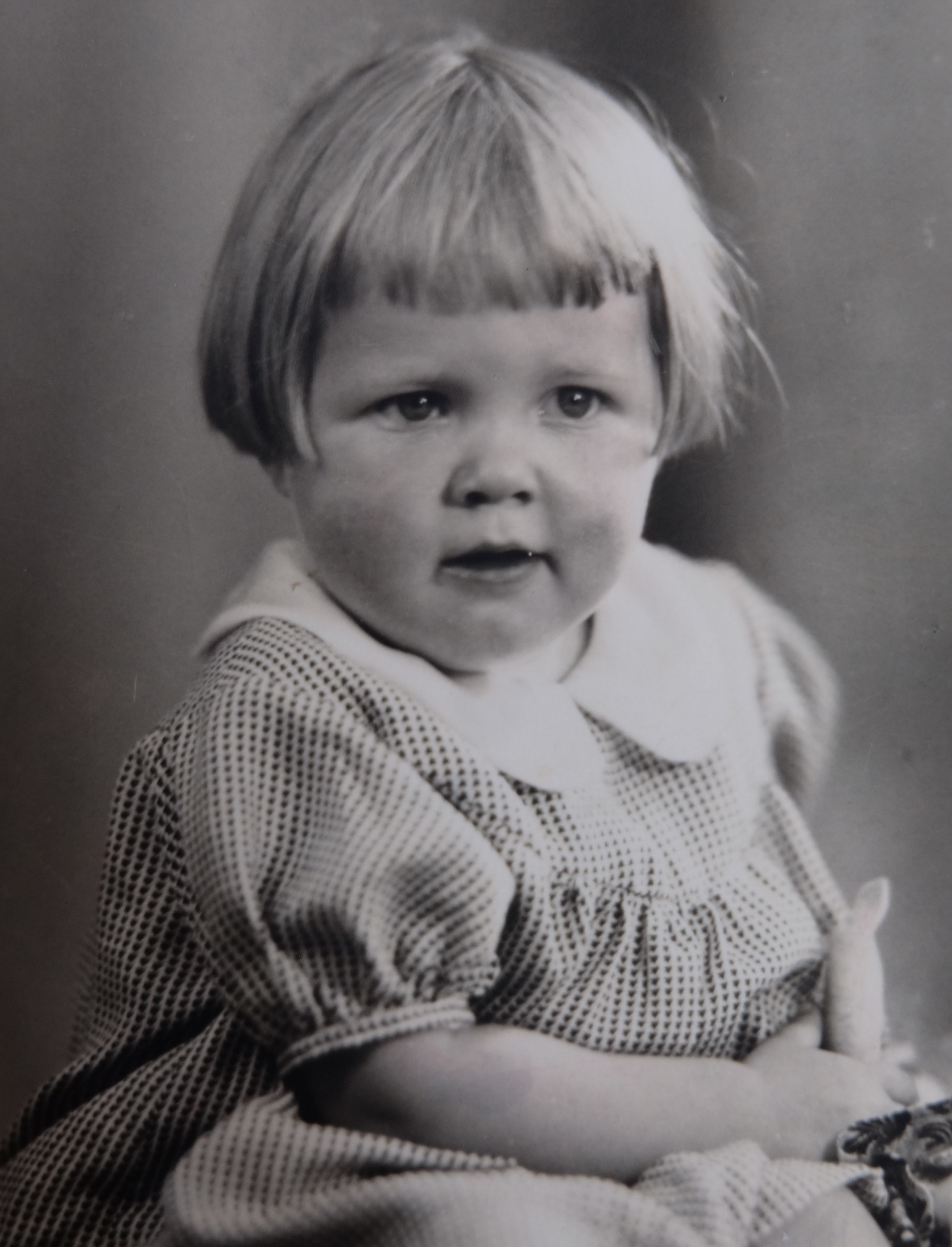 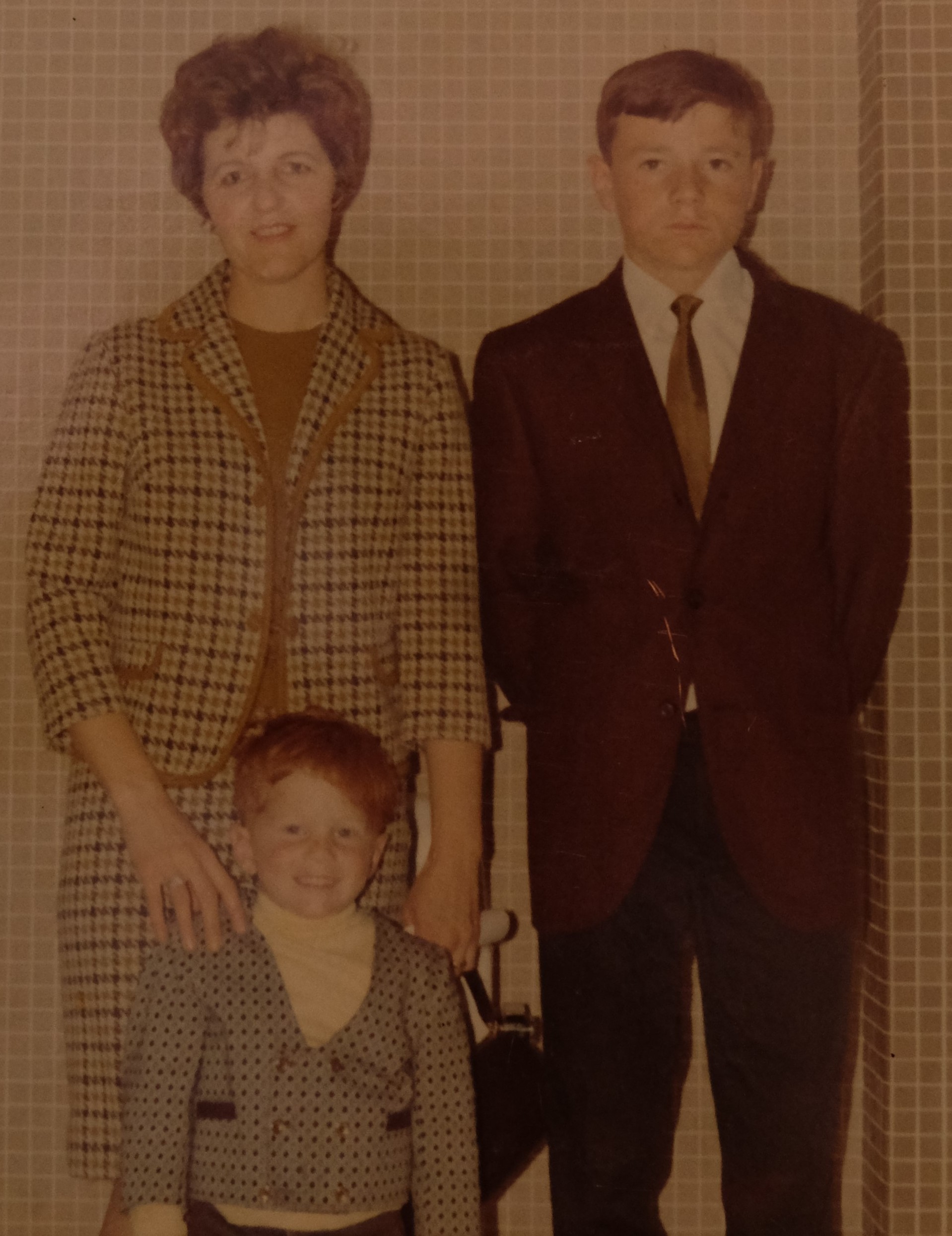 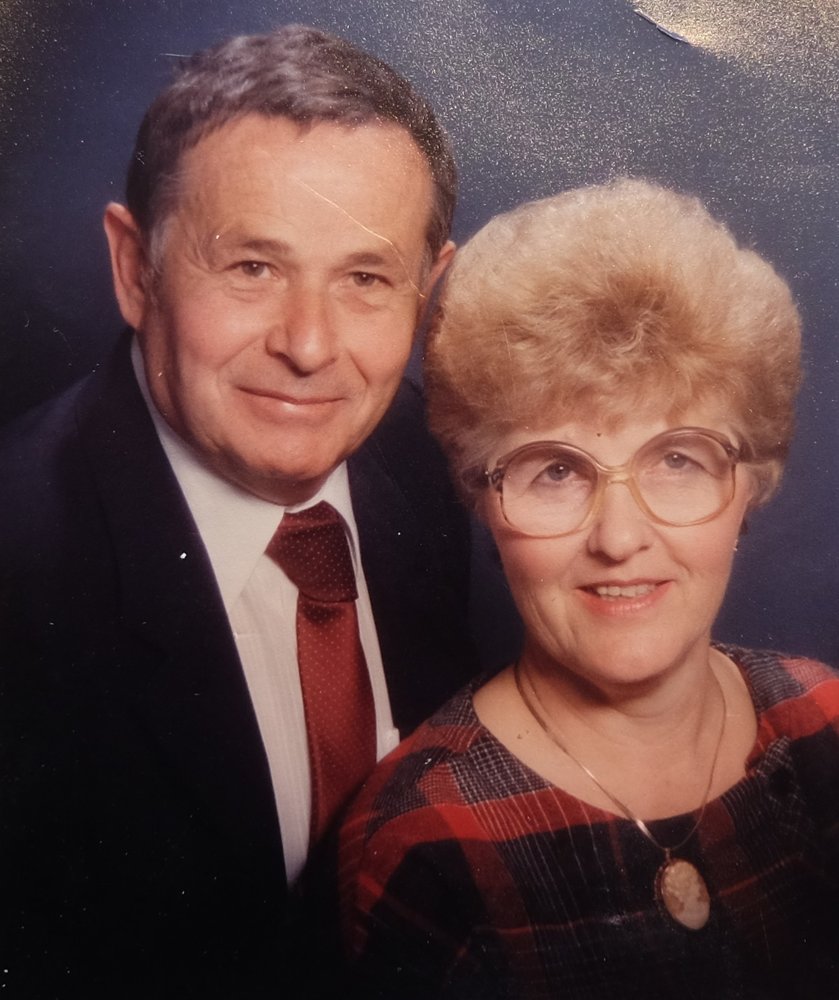 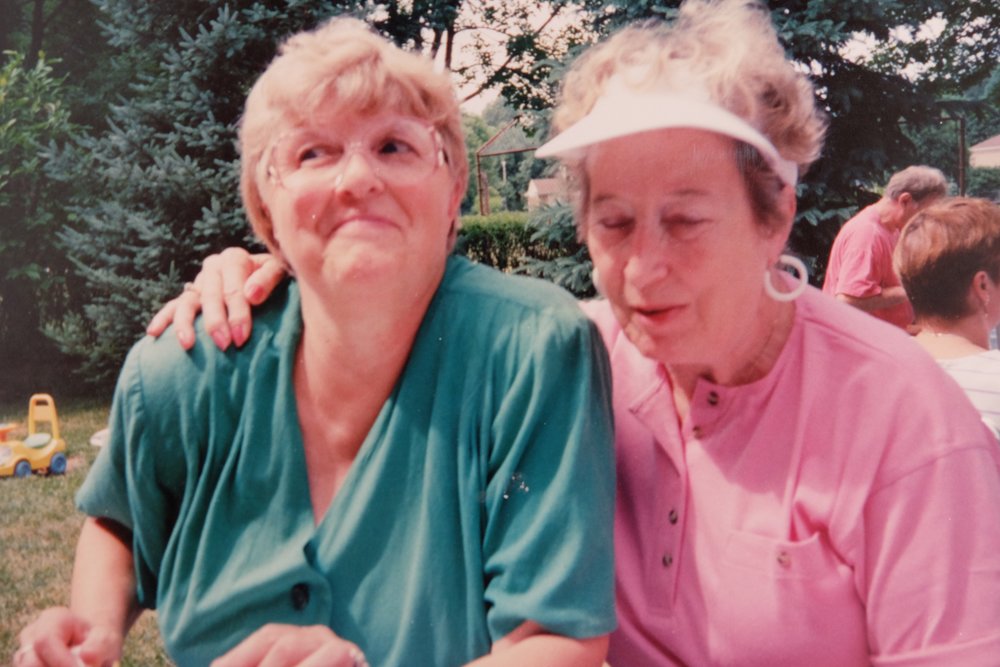 Just as she would have wanted, Hilde passed away peacefully in her sleep at the Village of Winston Park in Kitchener on January 27th, 2021.

Hildegard Silcher (nee Knies) was born on July 9th, 1933 in Fellbach Germany. She was predeceased by her husband Gerhard, her parents Josef and Helena Knies, her brother Erich Knies, and her son Frank. She is survived by her son Robert (wife Cathy) and grandchildren Sarah McLaughlin (Grant), Julia, and Ellie (Lucas) as well as her daughter-in-law Mireille Silcher, grandson Scott (Rachiel) and great granddaughter Leah.

Hilde grew up in a large loving extended family in Germany. Her lively nature earned her the nickname “Wilde Hilde”. She loved music and as a teenager was a member of a dancing troupe. When she was 18, Hilde’s family immigrated to Canada, settling in Sudbury, Ontario. In 1952 she married Gerhard Silcher and they raised their two boys in Sudbury. Winters were spent in hockey rinks and summers at Big Lake on Manitoulin Island. Her outgoing personality served her well at her job as a cashier at Loblaws until she retired. Hilde and Gerhard enjoyed travelling and would reconnect with family in Germany every few years.

For the last 12 years Hilde has lived at the village of Winston Park. Dementia may have stolen her memories but never her feisty spirit. The nursing and support staff became her family and truly loved and cared for her despite the many challenges. We feel so blessed to have had them share her life with us.

Throughout her life she touched many hearts with her enthusiasm, generosity, and great sense of humour. This is her legacy to us!

Cremation has taken place. A memorial service celebrating her wonderful life will be scheduled in the future when we can all safely gather. She will be interred in Sudbury next to her beloved husband Gerhard.

Memorial donations may be made to the Schlegel Villages Charitable Foundation (the Village of Winston Park) by contacting the Erb & Good Family Funeral Home, 171 King St. S., Waterloo at wwww.erbgood.com or 519 745-8445.