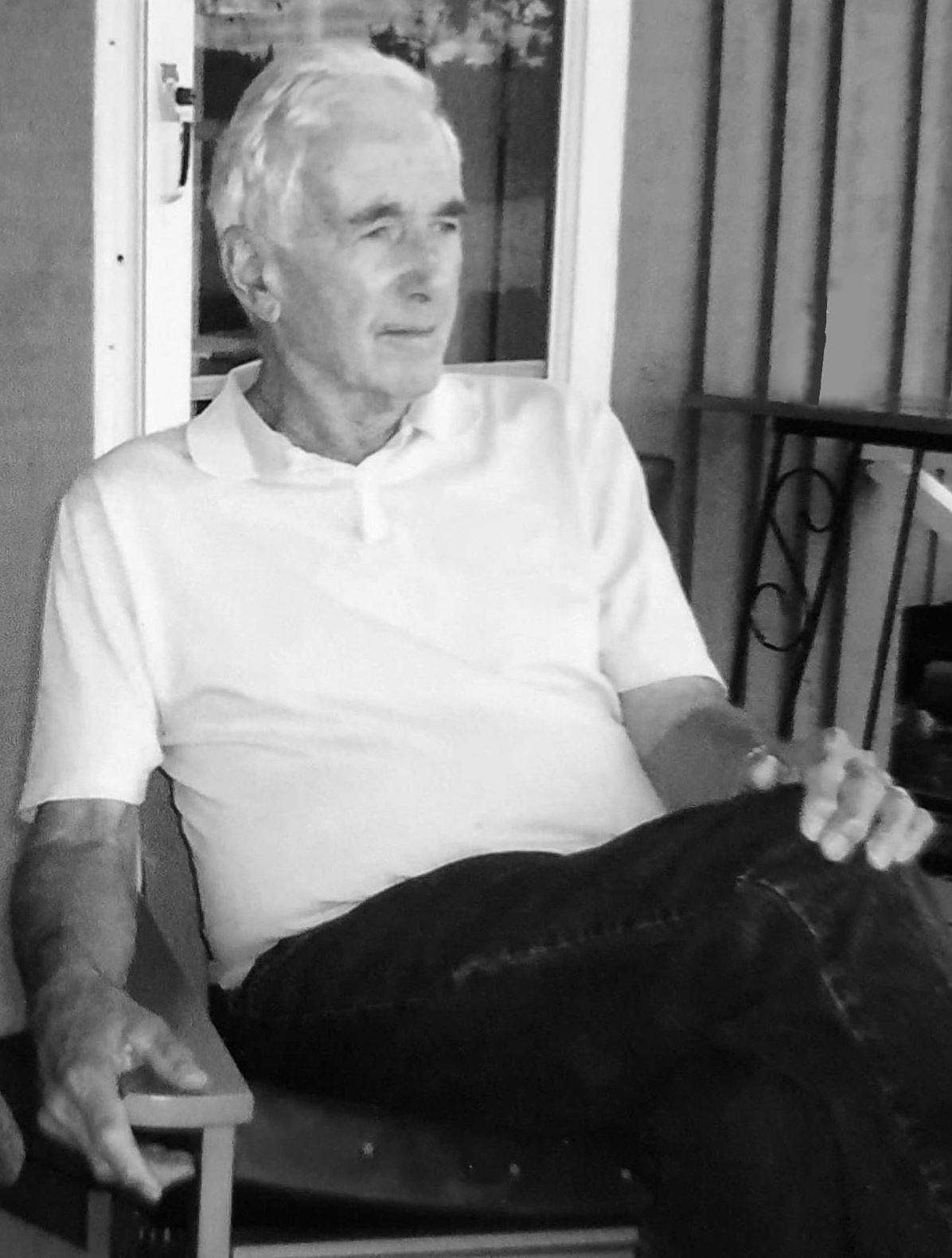 Ken was the loving husband of 64 years of Ruth McLaren (nee Burgess) of Rockton; devoted father of Doug (Jennifer) of Kitchener, and Don (Sue Carpenter) of Zürich Switzerland as well as Annemie Fraefel; and the proud grandfather of Kelvie (Dan), Ian (Hayley), Ainsley, Lyle and Leslie McLaren, and great-grandfather to Jayden Fenton-Flear of Kitchener and Maggie Filipowitz of Bracebridge. He will be dearly missed by his brother Gary McLaren and sister Gwen Heer of Kitchener; brother and sister-in-law Russell and Betty Burgess of Rockton and eight nieces and nephews. Predeceased by parents Mary and Norman McLaren, sister-in-law Shirley McLaren and brother-in-law Richard Heer.

Ken was a friendly, caring and well-liked man who enjoyed social interaction with everyone he met. Ken made many connections throughout the community. He was a long-time member of the KW Granite Club and the Retired Business and Professional Men’s Club of Kitchener-Waterloo. He enjoyed the Friday Night Social Club and for many years a monthly poker club with neighbours in Stanley Park. Ken enjoyed curling and golfing, and over a long period participated in the Tuesday Evening Twilight Golf at Rockway Golf Club. He enjoyed cottaging at French River, Muskoka and Haliburton. People enjoyed his company as he was a good listener and always showed interest in getting to know the other person. He was a humble man who always had a smile on his face. He had a good sense of humour and was fun to be with.

Born in Virden, Manitoba, Ken worked in the KW area virtually his entire career. Starting at Kaufman Planing Mill and then BFGoodrich, Ken became sales manager at Morval-Durofoam (now Plastifab) where he was a loyal employee for almost 40 years.

Growing up, Ken moved many times, living in Saskatchewan, Manitoba, Kenora, Elmira and Galt before finally settling in Kitchener. Ken and Ruth were married in 1956. Ken avidly supported his sons' interests at school and spent much time driving them to various baseball, soccer and hockey games.

The family would like to express our deepest thanks to the many people who showed great care, kindness and compassion toward Ken and his family in recent months, including the staff and nurses at Grand River Hospital, St. Mary's General Hospital, The Village at University Gates retirement home, and the many neighbours and friends and family members who supported Ken and Ruth in the last months.

There will be a private family memorial service at 3:00pm on Tuesday May 4, at the Erb & Good Funeral Home. To view the livestream and recording of the service please visit www.erbgood.com. Relatives and friends are invited to share their memories of Ken by posting their messages at erbgood.com. A memorial service and reception to honour and celebrate Ken's life will be held for all of Ken’s family and friends when circumstances permit. In lieu of flowers, memorial tributes can be made to the Canadian Cancer Society, Lupus Canada, or a charity of your choice.

To send flowers to the family or plant a tree in memory of Kenneth McLaren, please visit Tribute Store
Tuesday
4
May

Share Your Memory of
Kenneth
Upload Your Memory View All Memories
Be the first to upload a memory!
Share A Memory
Send Flowers