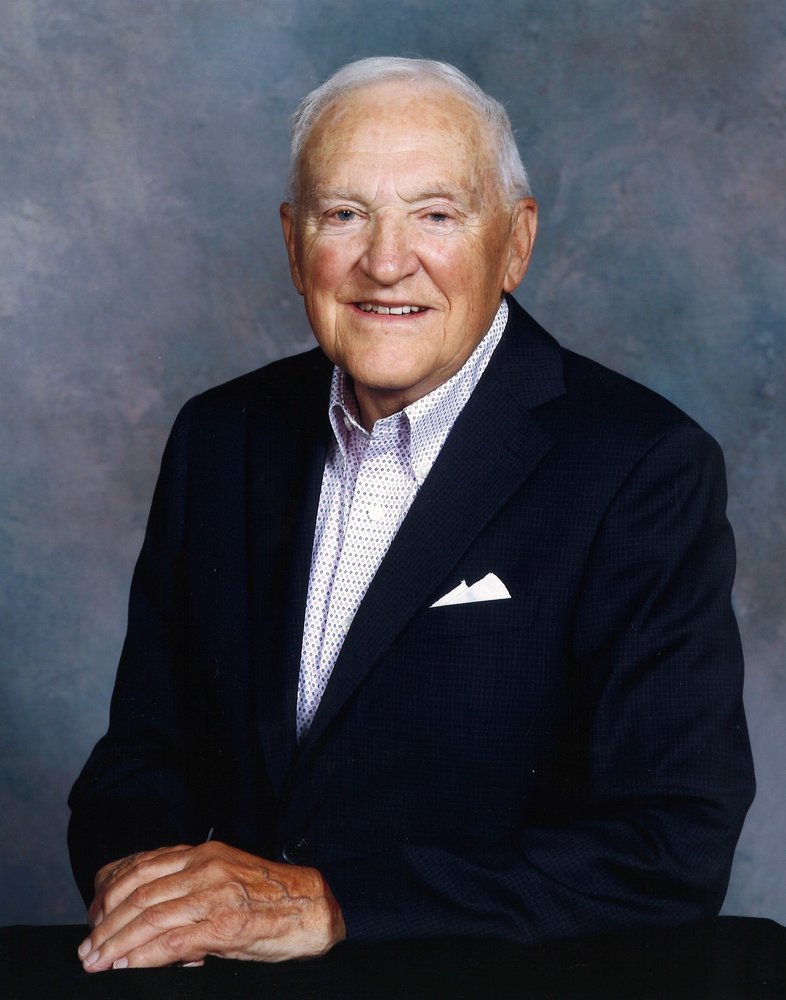 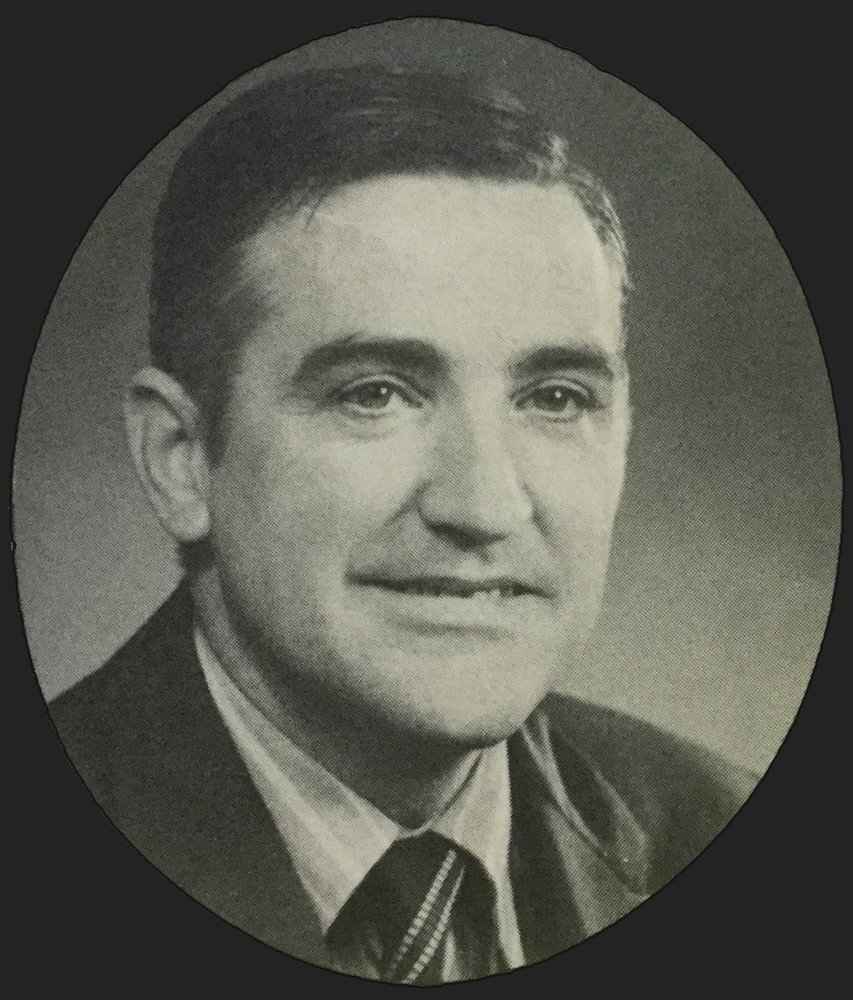 Growing up in Mount Forest, he was an award-winning scout and athlete. During WWII, he served in the RCAF (air crew). After retirement from Mutual Life (now Sun Life), he and Louise lived most of the time at their cottage on Georgian Bay at Thornbury. Dad was an astute investor and believed in helping those less fortunate. After selling the cottage property in 2010, he gave significant gifts to his five children and several charities. He enjoyed curling to the age of 92 with the Retired Business and Professional Men’s Club where he made many friends.

In his later years, he was a resident at Terrace on the Square and the family want to thank the staff for his care and friendship of the residents. In addition, a special thanks to Dr. Doris Winfield for the excellent medical care over the years.

Cremation has taken place and there will be a private family service at Mount Forest Cemetery.

If desired, donations may be made to the Heart & Stroke Foundation, the House of Friendship or a charity of your choice and can be arranged through the Erb & Good Family Funeral Home, 171 King St. S., Waterloo at www.erbgood.com or 519-745-8445.

Share Your Memory of
Edward
Upload Your Memory View All Memories
Be the first to upload a memory!
Share A Memory