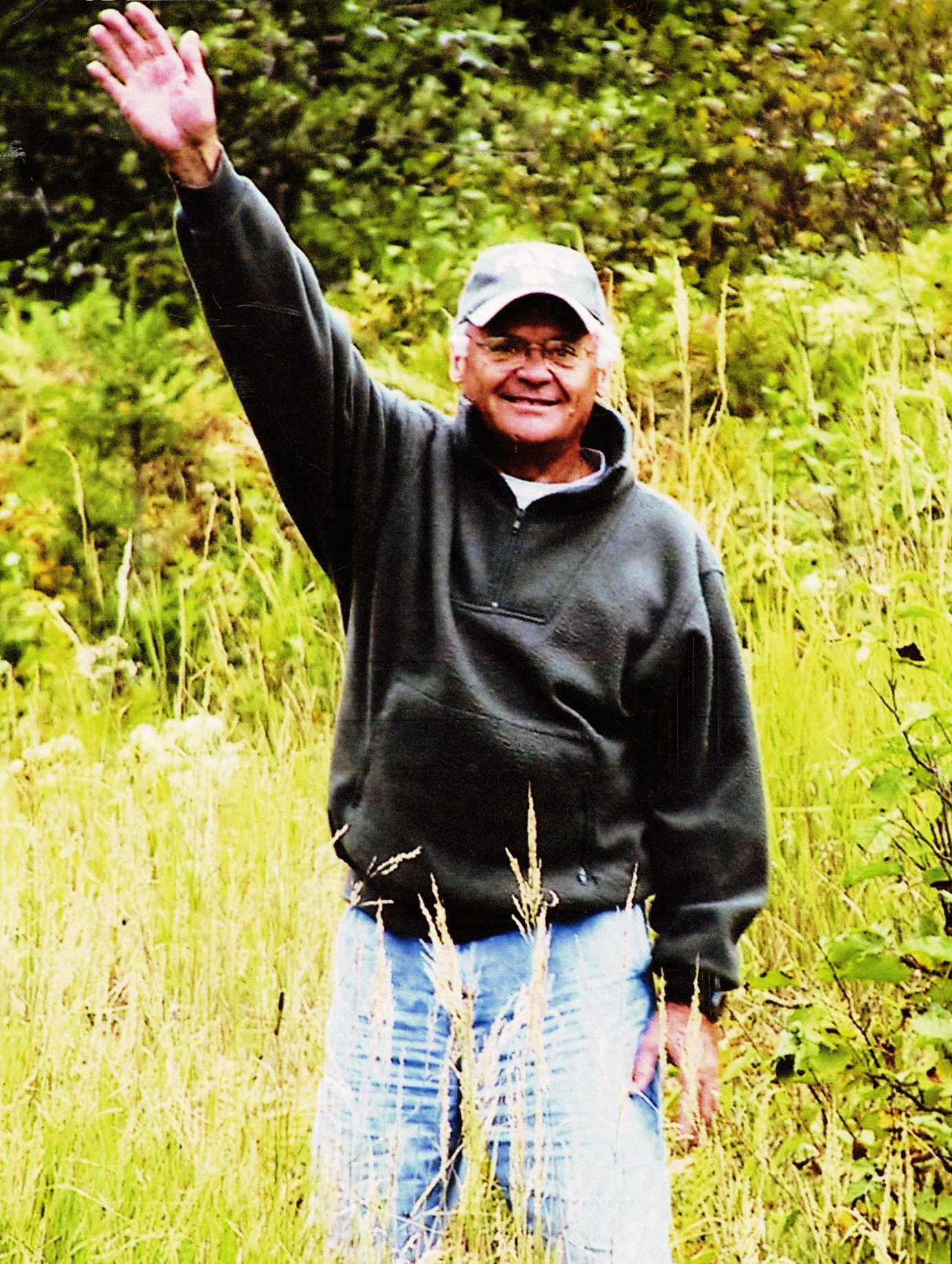 To RSVP for the visitation and service, please click here.

It is with great sadness that we announce the passing of our father, Dick Hillier, at the Grand River Hospital after a brief illness on January 14, 2022. He is now reunited with his wife, Shirley (2018) whom he loved more than life itself. Dear father of Rick Hillier of Kitchener and Sharyn Hillier (Peter Moffatt) of Estaire. Loving Grandfather of David and Rachael. Predeceased by his parents Earl and Florence Hillier and his brothers Bern Hillier and Terry Hillier.

Dick was born on August 2, 1931 in Windsor, Ontario. His family moved more than once but ended up settling in Kitchener and it was there he met and fell in love with Shirley while at high school.

He was a father first and leaves behind love, laughter and many memories that will be cherished by the entire family. He was unapologetic about his pride in his kids and his grandkids. His love for them was centre to his life

He was also an avid Kitchener Rangers fan and he and Shirley held season tickets. Dick’s passion for hockey goes way back to his childhood and followed him throughout his life. His other passions included curling and fishing. He was an avid outdoorsman and often spent many days and weekends with Shirley at their cottage in Grand Bend.

Dick was also a well-respected and consummate businessman. Along with his father, he and his two brothers owned a company in the north end of Waterloo called H&O Centerless Grinding. The four Hilliers grew the company into a thriving business and while it was sold in 1997, Dick stayed on until 2000.

The family would like to express sincere thanks to the doctors and nurses on the Oncology floor at the Grand River Hospital. The nurses in particular were amazing, compassionate and we appreciate these hard working front line workers who found the time to keep us informed over the time that Dick was in the hospital.

Friends are invited to share their memories of Dick with his family during visitation at the Erb & Good Family Funeral Home, 171 King St S, Waterloo on Monday January 17th from 5:00pm to 7:00pm. The funeral service will be held in the Chapel on Tuesday January 18th at 11:00am. To attend the visitation and service you must RSVP by contacting the funeral home at 519-745-8445 or www.erbgood.com.

In lieu of flowers, donations to the Heart & Stroke Foundation would be appreciated as condolences by the family and may be arranged by contacting the Erb and Good Family Funeral Home at 519-745-8445 or www.erbgood.com.

Share Your Memory of
Dick
Upload Your Memory View All Memories
Be the first to upload a memory!
Share A Memory
Send Flowers