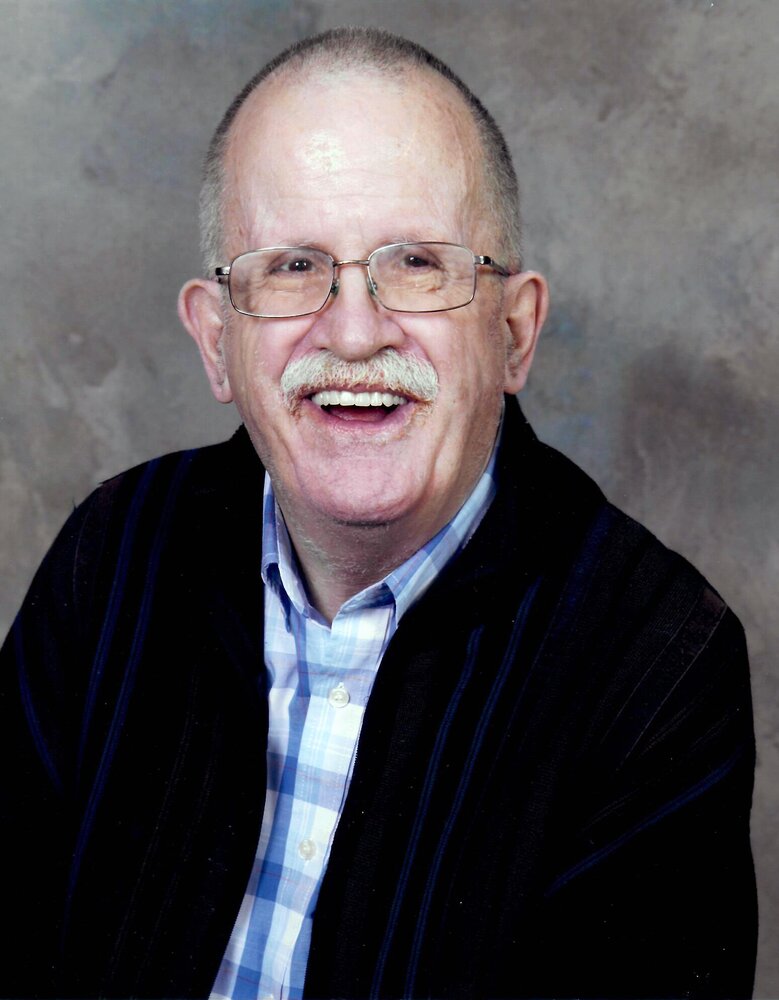 Thomas Franklin Read, (Tom) has finished his life on earth on his terms.

He died on Friday Jan. 21, 2022 at Grand River Hospital Freeport. Thanks to all staff there and at St. Mary's Hospital for their kind and considerate care of Tom.

He was born August 31, 1949 in Kitchener, Ontario, the son of Frederick Read, teacher and Gretta Ross, teacher (both deceased). He is survived and deeply mourned by his sister, Joan (who lived with him) in Kitchener and his brother, Duncan, (wife Anne) of Oshawa. He is the proud uncle of Hugh Read (wife Heather) of Toronto and Heather Thompson (husband Peter) of Toronto who also mourn. He is the proud great uncle to Hannah, Haley, and Helen Read and Zoe and Violet Thompson.

Tom was educated in Elizabeth Ziegler PS, Wilson Ave. PS and Eastwood Collegiate Institute. His working life was spent as a bookkeeper at Uniroyal, Kitchener for 19 years; office manager Dundee Golf & Country Club for 3 years; Airways Transit driver; food services stockkeeper for 6 years at the Kitchener Auditorium and Bingemans vending driver for over a decade, his route covering Waterloo Region and Wellington County.

Tom had two great loves, his family and his volunteer service to his community.

At Eastwood Collegiate he discovered cross country running and track and field and they became his things. That led to a long volunteer career with the KW Minor Track & Field Association coaching track and cross country running, and officiating track and field events including the Montreal Olympics and the most recent Pan Am games as well as countless regional and provincial meets over the decades. He was a director of the KW Sertoma Speedskating Club, treasurer of KW Sertoma; treasurer of Twin City Spinners Wheelchair Basketball Club; and involved with Waterloo React for 40 years, for which he was given a gold watch. He was recognized for his volunteerism by the Ontario Government with a 35-year Citizenship pin in 1995. He was given a Mayor's Award, Waterloo and Kitchener both for his community volunteerism.

He was a senior cash counter/treasurer/bookkeeper of St. Phillip's Lutheran Church, Kitchener for more than forty years.

Tom was the big, tall, strong guy who faced his final battles with Parkinsons with stoic dignity. We will carry on after him, making sure we have enough pepsi and chips to stay fortified for family visits in Kitchener, Toronto and Oshawa. Plus cheering for the Montreal Canadiens.

A memorial service and private burial will take place later in the year. Condolences for the family and donations in Tom's memory may be made to St Luke's Lutheran Church, Kitchener, the Parkinson Society, Southwestern Ontario or to a charity of your choice and can be arranged through the Erb & Good Family Funeral Home, 171 King St. S., Waterloo at www.erbgood.com or 519-745-8445.