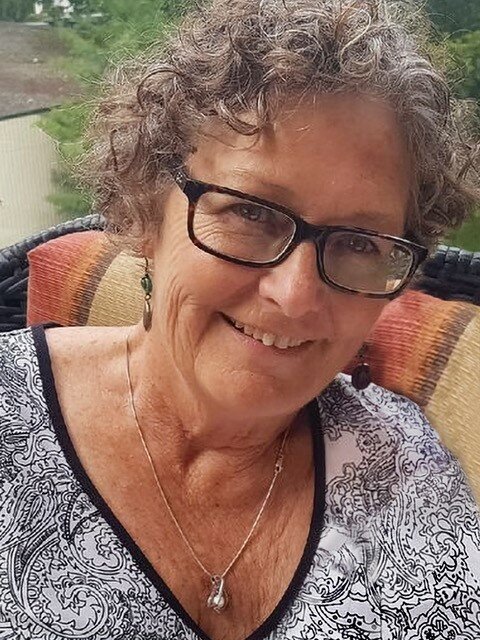 Please take a moment to share your personal stories of Elly with her family by clicking "tribute wall" above this obituary.