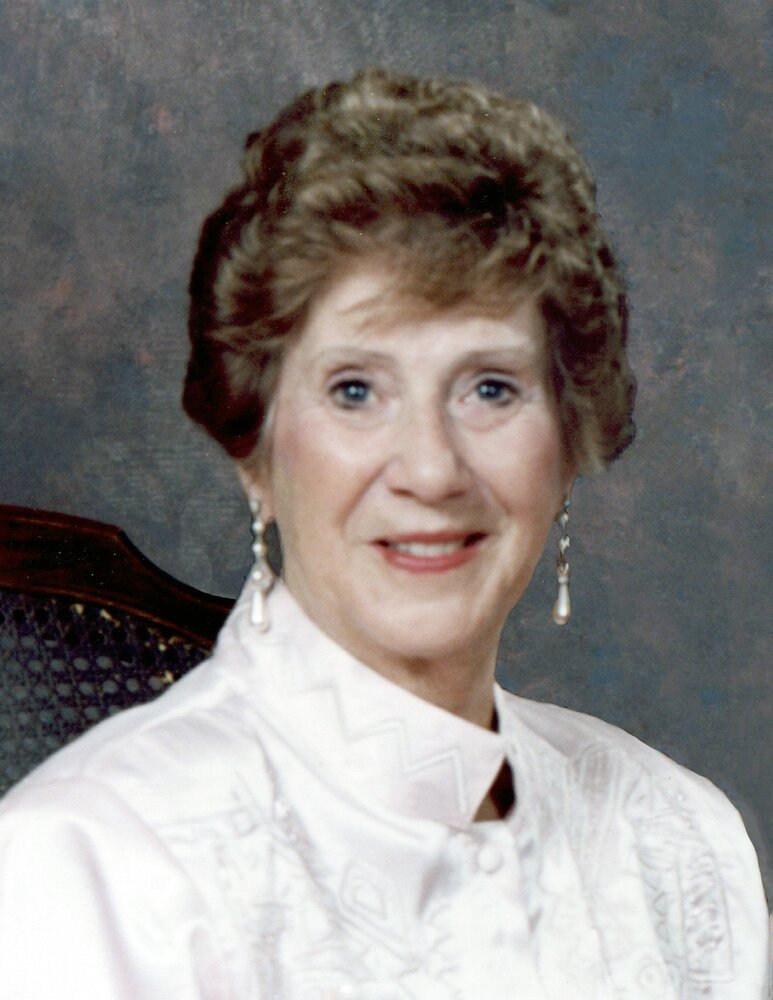 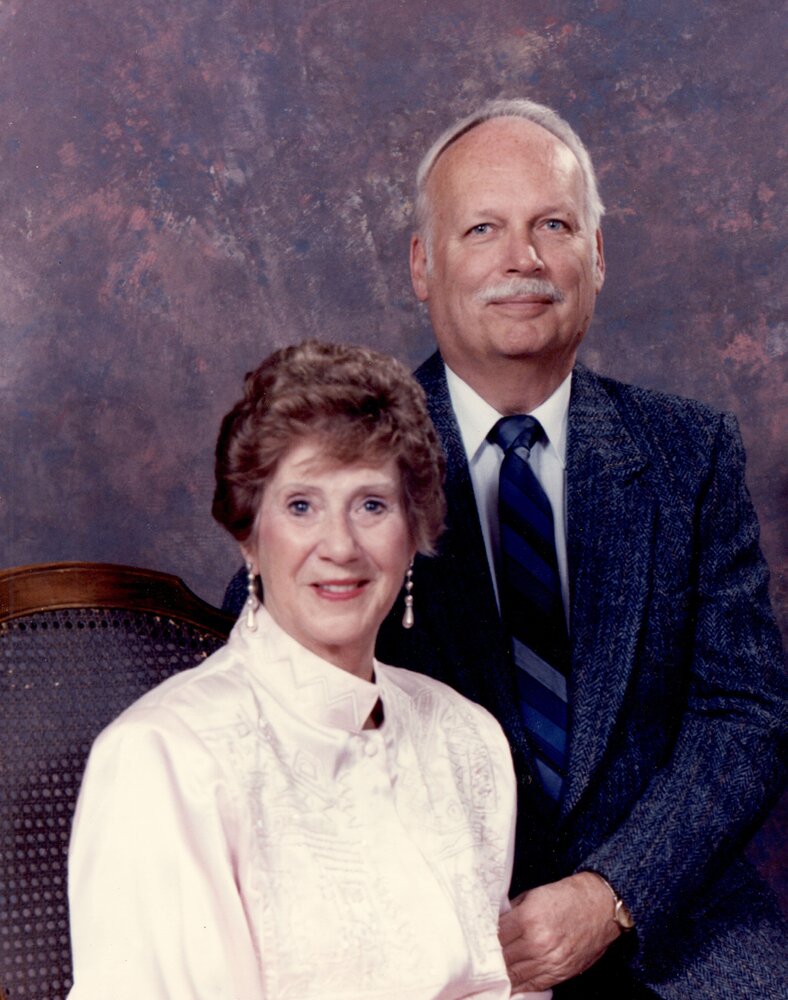 Family and friends will be received at a later date, likely April, for a celebration of life. There will be information forthcoming on the website of the Erb & Good Family Funeral Home, 171 King St. S., Waterloo, www.erbgood.com

She had been suffering from dementia for the past several years, a long, slow decline that sadly stole from her and consequently us her keen mind, quick wit and her most treasured possession, her memory. One of her favourite sayings was “Getting old ain’t for sissies”, and since she was an English major this was the only permissible use of the word ain’t. She would have been amazed to realize she recently celebrated her 94th birthday.

Her family will be forever grateful to her caregivers Hermogena (Hermie) and Michael Fernandes who provided her with the most exquisite care, as they did previously for Dorothy’s sister, Jean Scheifele, welcoming mom with open arms into their private home. Because of this unique caregiving situation, we were able to visit her throughout the Covid pandemic, so she never had to be isolated and alone.

Dorothy was predeceased by her parents Clifford Scheifele and Edith Scheifele (Snyder), her husband of 65 years, Jack Herbert Gould, and her eldest daughter Janet Diane (Child), her sisters Marilyn and Jean, and brother Grant Scheifele. Family was everything to mom and she leaves behind four children, Grant (Deborah), Gaye (Bruce), Judy (Pedro) and Peter (Debbie), 12 grandchildren and 12 great-grandchildren.

Her ancestors immigrated to Waterloo County in the 1840’s and she grew up in Kitchener on her parent’s farm. She attended Kitchener Collegiate Institute and went on to graduate from the University of Western Ontario.

As mentioned, family was very important to Dorothy and Jack. They made a wonderful decision years ago to spend what turned out to be 45 summers in Muskoka. This family meeting place has allowed four generations to have memories made in her “happy place”, which all will cherish forever.

After her children were launched, Dorothy took her love of travel and research on the road and expertly guided many trips in North America and abroad. She would spend countless hours researching destinations, planning games and connecting with all the passengers individually, receiving many accolades for her time and care to give travellers an amazing experience. She was an adventurer at heart, still tubing behind a boat in her 80’s, and a creative cook able to make something delicious from few ingredients, a depression-era phenomenon learned from her mother. Her recipes have been passed down through the generations and her grandchildren are enjoying making them for their families today.

Dorothy was a passionate Scrabble player and was up for a game or three with anyone who was remotely interested. She was the champion of using high count letters on triple scores making several words in one play. In the last years her son- in -law Pedro and she spent many hours around the Scrabble board where you could hear them laughing into the late night being highly competitive in their quest to win the game.

Dorothy was a member of Parkminster United Church, but for the past several years was unable to attend. The last few years were tough for her as she had always been fiercely independent and missed her daily walks as her mobility decreased, however you could still see the sparkle in her eye, hear her laugh and know that she loved you. Dorothy developed in the last several months a great fondness for watching the hilarious Mr. Bean episodes, while eating ice cream bars and laughing at the hilarious predicaments he would get into. She will be greatly missed.

Family and friends will be received at a later date, likely April, for a celebration of life. There will be information forthcoming on the website of the Erb & Good Family Funeral Home, 171 King St. S., Waterloo, www.erbgood.com

Sympathy may be expressed through donations made to the Alzheimer’s Society of Canada, the Stephen Lewis Foundation or a charity of your choice by contacting the funeral home at www.erbgood.com or 519-745-8445.

Share Your Memory of
Dorothy
Upload Your Memory View All Memories
Be the first to upload a memory!
Share A Memory