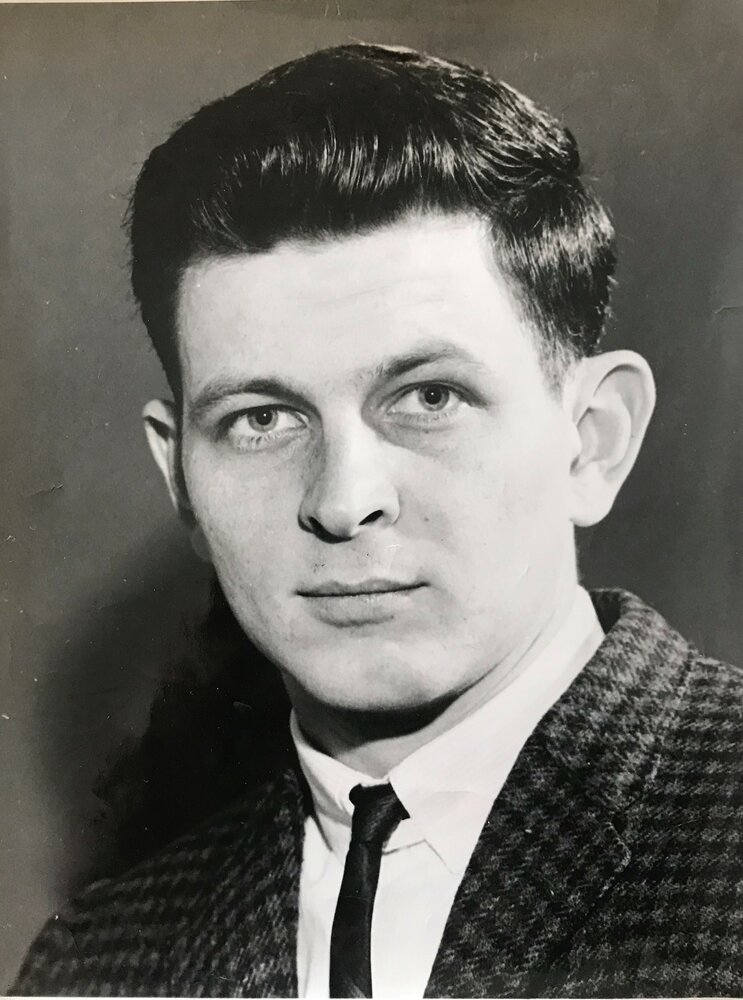 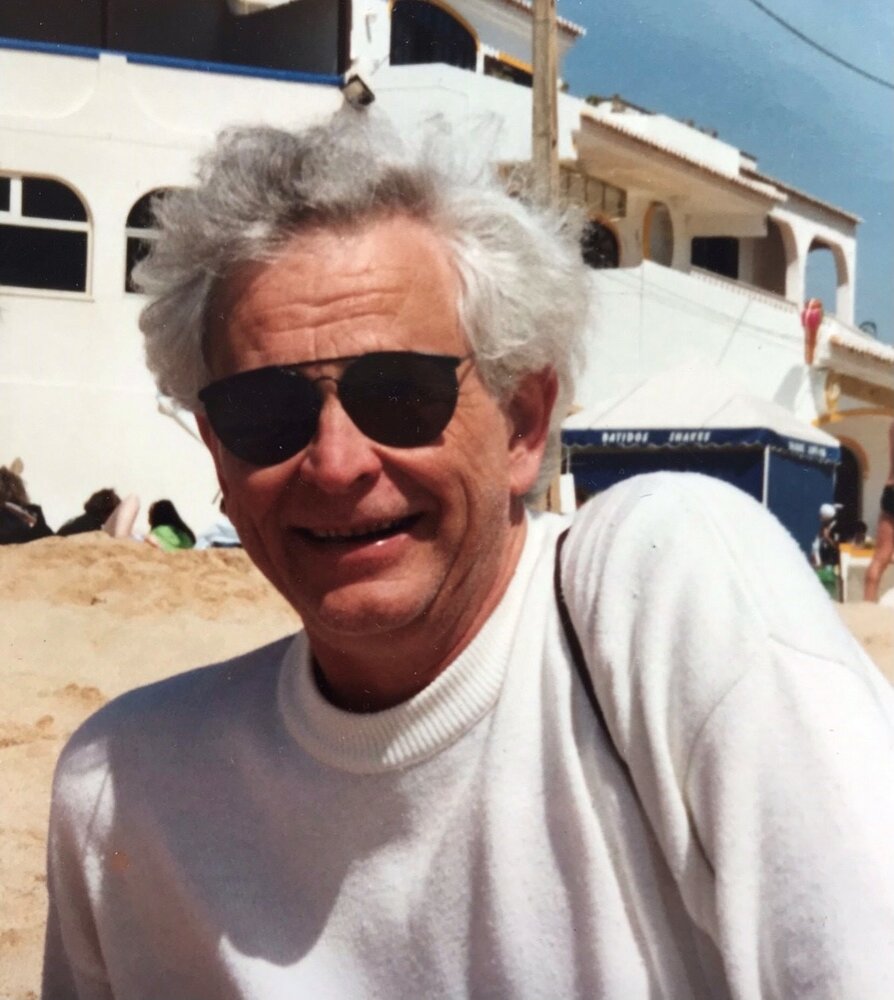 The Ratchford family is very sad to announce the death of Douglas Ratchford.

We were very lucky to have him with us for so long but devastated he left us so quickly.

We will miss his sense of humour, generosity and incredible artistic talent.  He was a kind and gentle man with a fiery side when it came to politics.

Doug grew up in Caledonia and ventured out to go to the Ontario College of Art in the late 50’s.

He met Frances Rose Logel in Toronto and things changed forever. They married in 1962 and settled in the Kitchener-Waterloo region.

Doug was the beloved father to Kelly Ratchford and her partner Paul McQuaid of Dublin,  son Jeremy Ratchford of Los Angeles and son Shannon Ratchford of Kitchener.  He was the very proud grandfather of Dexton, Wylder and Revel Ratchford from Los Angeles.

He was predeceased by his baby son Peter James (Jamie), his beloved mother Henrietta, his father Ted, and brother Jim Ratchford.

Doug was loved and valued by his extended family and a wide circle of friends and work associates. He was an active member of the Conestoga Rotary Club, a committed Big Brother and an Honorary Alumnus from Wilfrid Laurier University. He was also a very dedicated minute keeper for Golden Hawk Football Team. Community and sport brought him a lot of joy.

Doug set up Ratchford Associates in the early 70’s and it became a highly sought-after and successful graphic design business.  His design legacy includes logos for the Region of Waterloo, St Mary’s Hospital, the City of Waterloo and the Golden Hawks football team which are still being used today.  His caricatures are evidence of his draftsmanship and humour and are cherished by those lucky enough to have had one done.

Doug was also a celebrated fine artist and he continued to paint up until recently. His paintings can be found in private collections across the country.

We would like to thank the care team at Grand River Hospital and the Cancer Centre for taking such good care of our Douger. The family have appreciated the support provided at home with a special mention to Erin from Care Partners. Doug’s youngest son Shannon gave so much to care for his Dad in the last several years of his life.

In lieu of flowers, donations can be made to Big Brothers and Big Sisters of Waterloo or the Cancer Centre at Grand River Hospital and can be arranged through the funeral home at www.erbgood.com or 519-745-8445.

Share Your Memory of
Douglas
Upload Your Memory View All Memories
Be the first to upload a memory!
Share A Memory