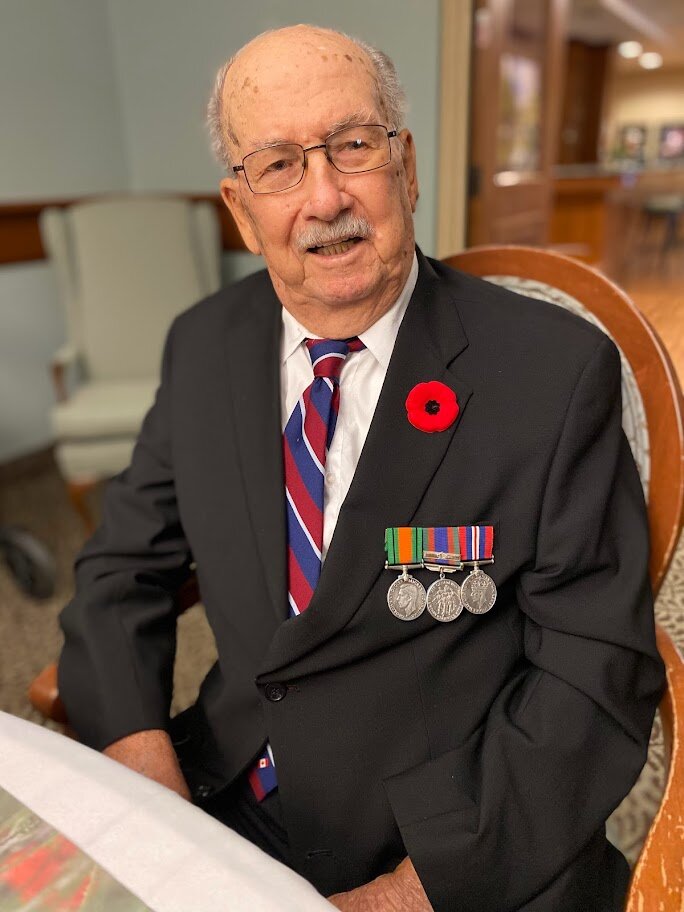 After a brief illness, George passed away at the K-W Campus of Grand River Hospital in Kitchener, on Tuesday, August 2, 2022, in his 99th year.

George proudly served his country with the Royal Canadian Air Force during the Second World War, serving overseas in England. He was an avid golfer, playing just two weeks prior to his death. He was very proud of making a hole in one nine times.

No flowers, please. Condolences for the family may be arranged at www.erbgood.com