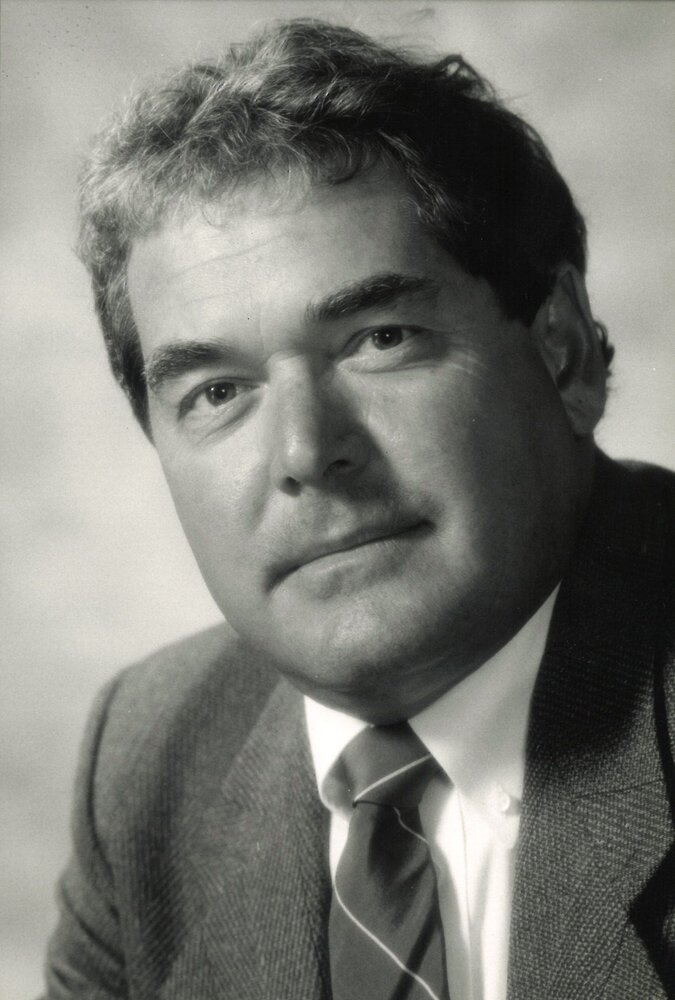 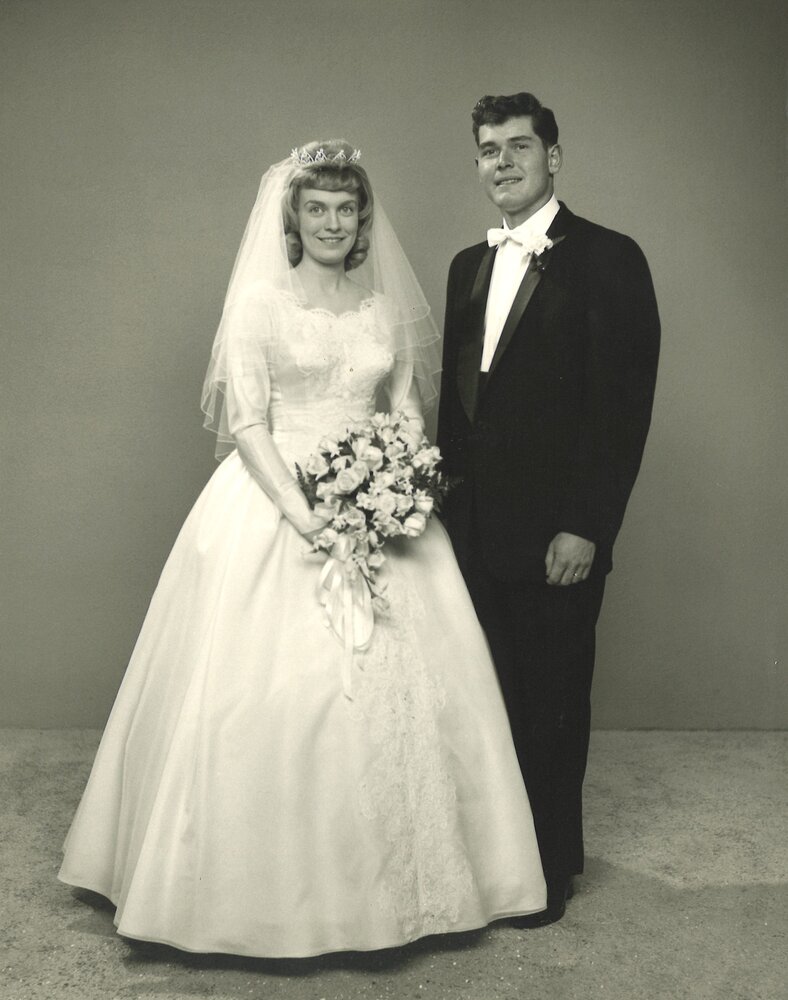 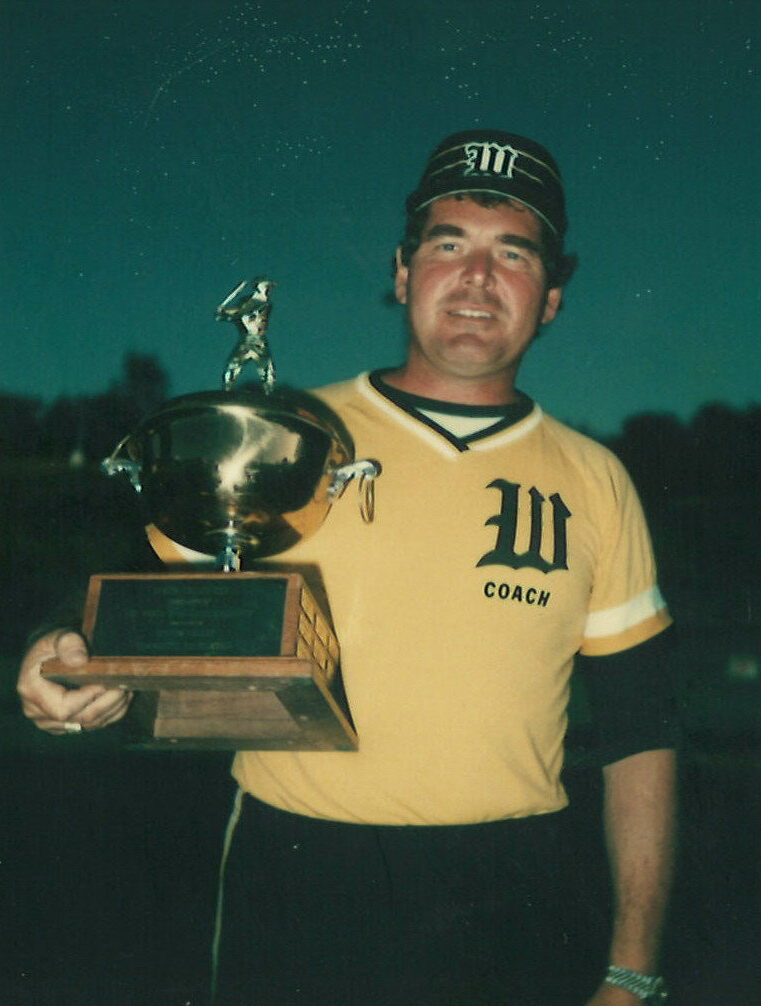 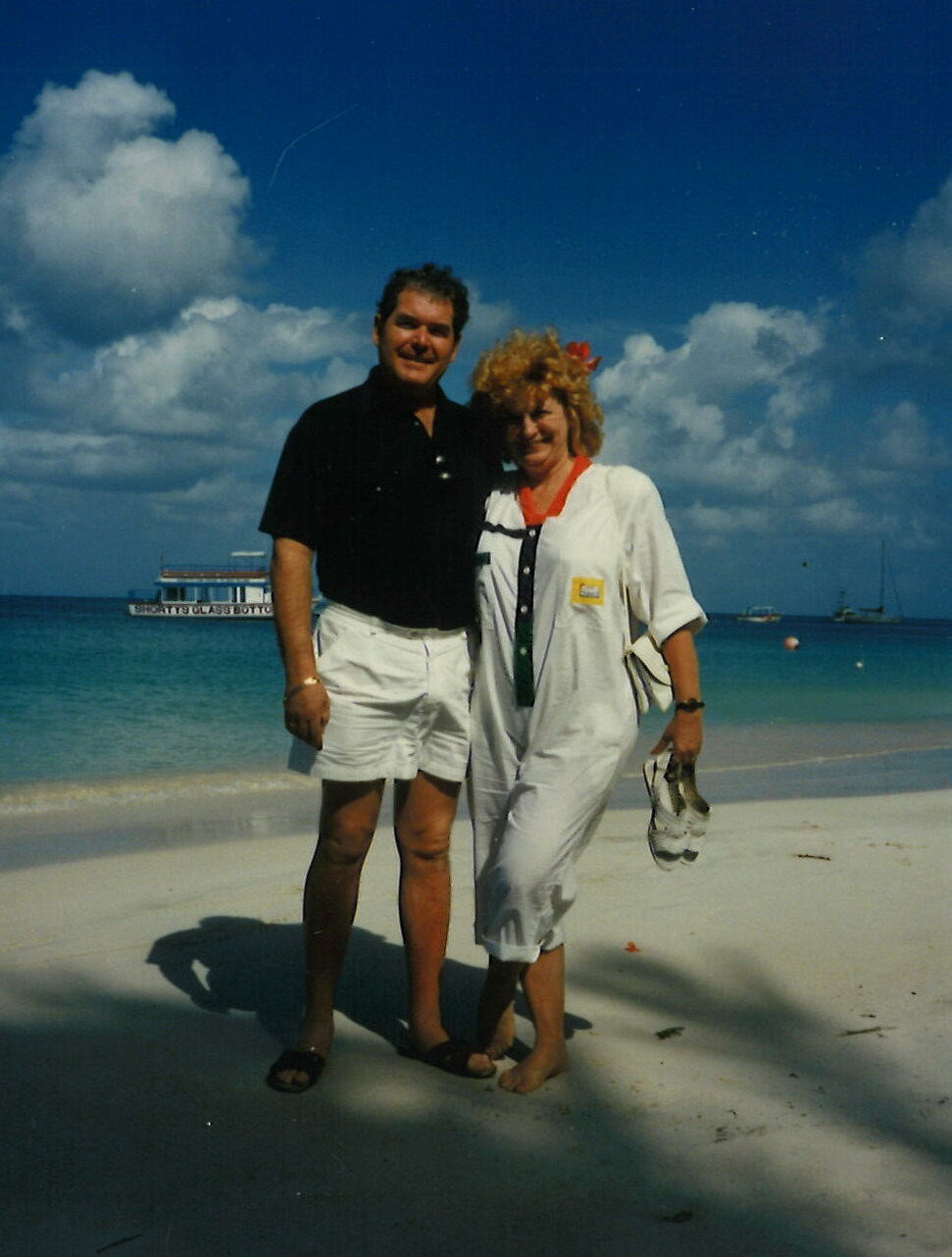 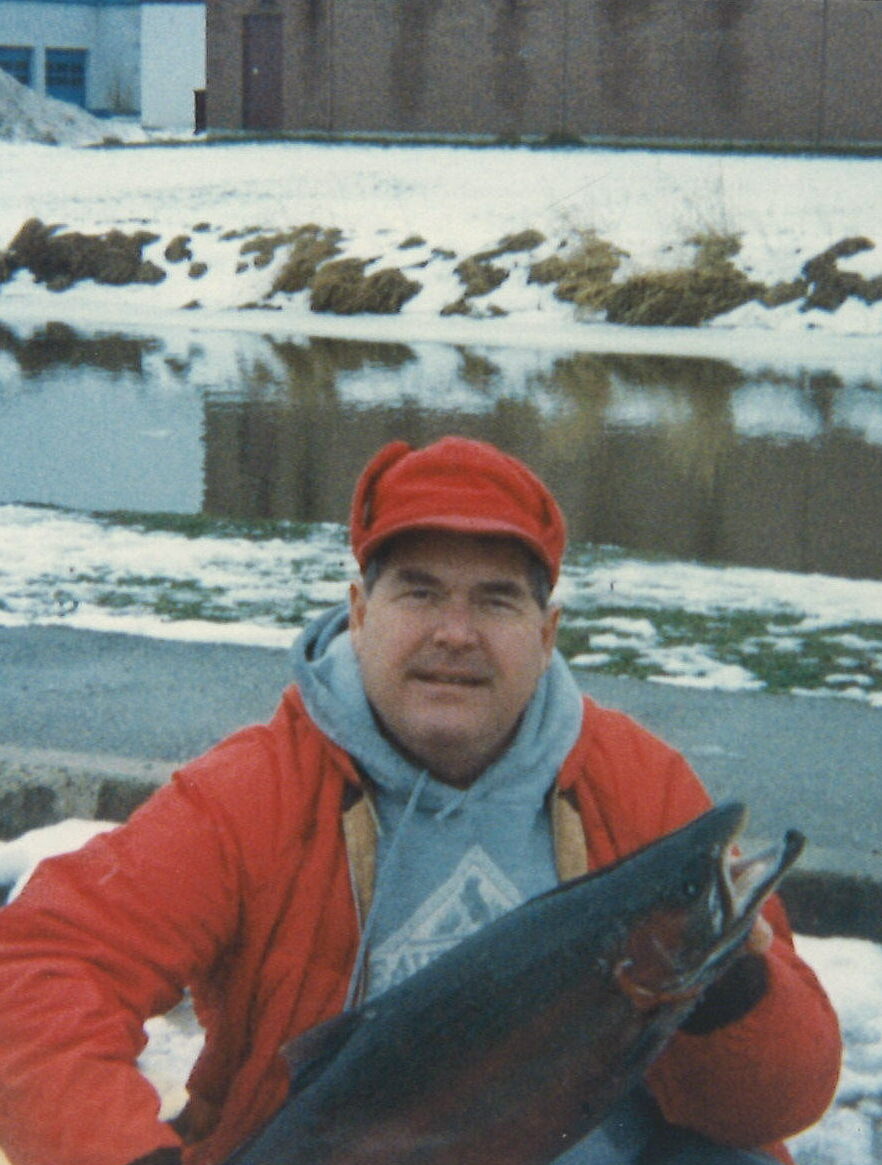 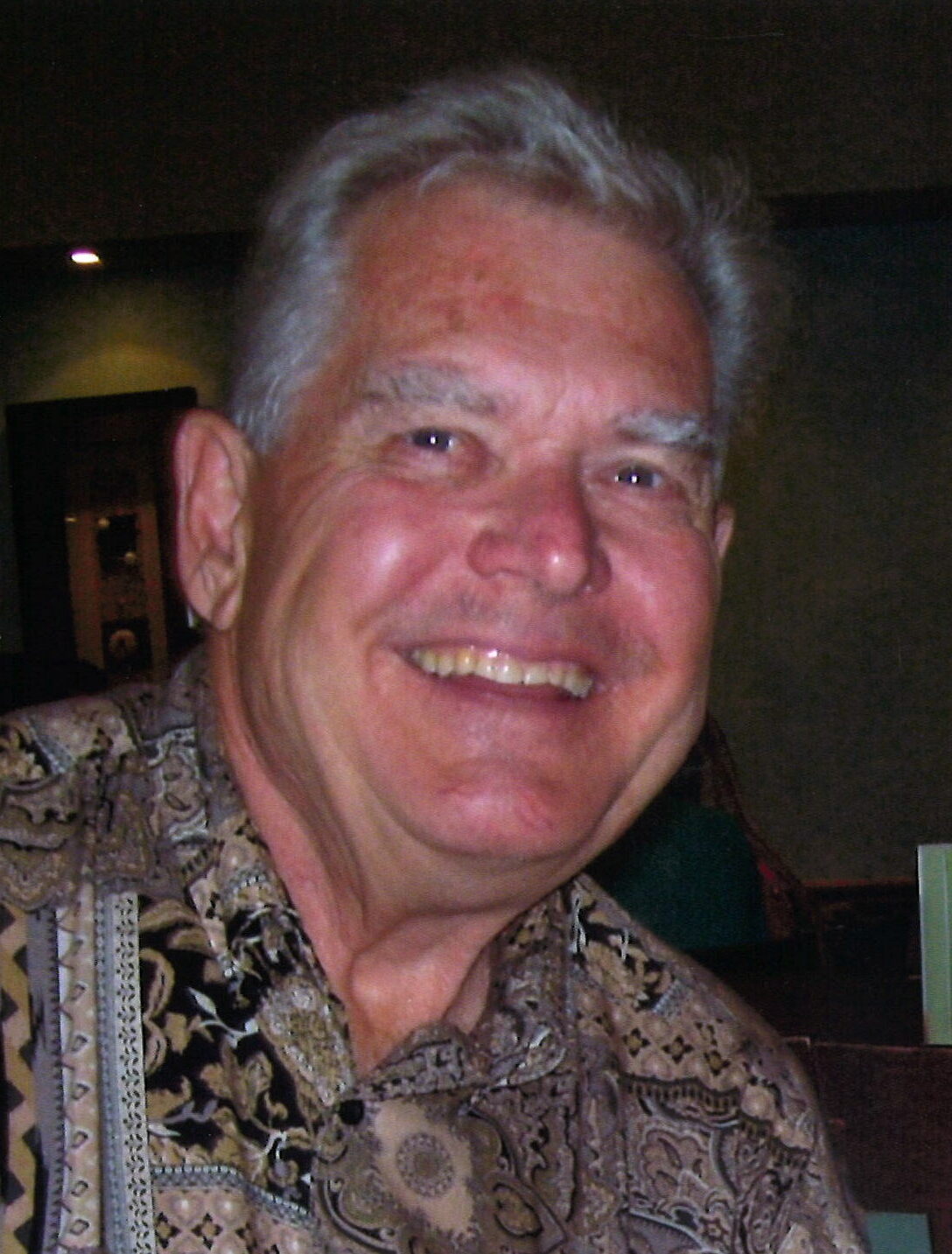 Glen (Sonny) Witmer died peacefully Monday morning at the age of 81, in the home he built with his honey of sixty-one years, Patricia.  It was love at first sight when Sonny pulled up to Maynard’s candy shop in his maroon Chevy and saw Pat dressing the window.

He is predeceased by his father Raymond, mother Dorothy and sister Dale.  His father died when he was just thirteen of a heart attack.  Glen was thankful he had the guidance of his uncles Len and Cliff in the following years.  Glen joined the family construction business as a laborer, then master carpenter and estimator.  He went on to start his own general contracting company building many schools in the region and later became a real estate broker.

He is survived by his wife Patricia, children Leslie, Michael and Rick.  Michael and his wife Sherry have three children Matthew, Victoria and Benjamin.  Rick has a son Joshua.  Glen was a proud cheerleader of his children and grandchildren while attending dance recitals, hockey games, soccer matches and baseball games.  He coached his sons T-ball teams then continued to coach and convene Waterloo T-ball for many years, winning the World T-Ball Championship three times.

Glen spent many hours fishing with his sons, nephew Paul and fishing buddies. He and Pat loved to travel throughout the Caribbean and Las Vegas. He was competitive in all aspects of his life from fishing derbies; retriever hunting trials; and black-jack and poker tournaments. Glen was known as Mr. Peanut Butter Man at the food bank  and donated newborn kits to the Mennonite Central Committee.

Glen was forever grateful to Dr. Schaman at the Cardiac Clinic in Breslau for setting him on the right path for heart health.  Like his father, he had heart issues having his first bypass with Dr B. Goldman at Toronto General at the age of 41. He had several procedures in the subsequent years with his last being with Dr. S. Fremes at the TAVI Clinic at Sunnybrook Health Science Centre.   He thanks all of his doctors for the additional forty years.

We sincerely thank all the people we met along life’s journey. To quote Glen’s favorite Christmas movie, it really was “A Wonderful Life.’

Share Your Memory of
Glen
Upload Your Memory View All Memories
Be the first to upload a memory!
Share A Memory