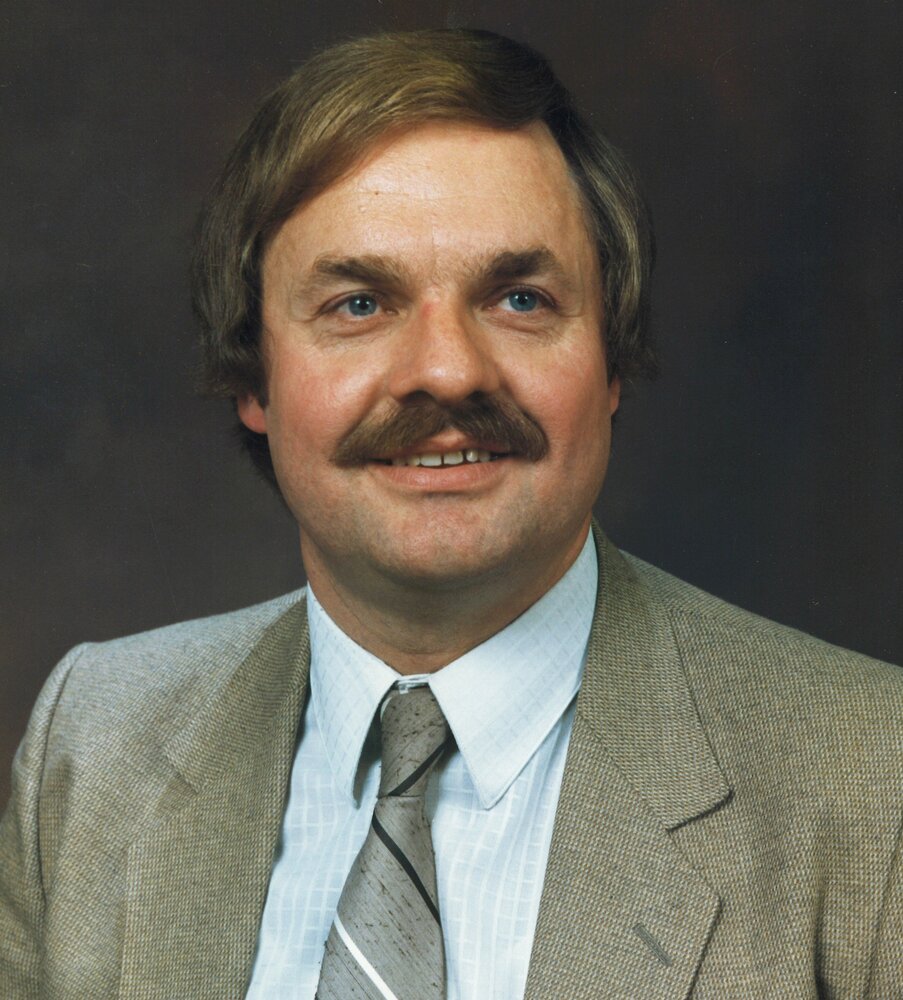 Brian passed away peacefully at the West Parry Sound Health Centre, on Wednesday, January 4, 2023 at the age of 74 years.

Beloved husband to Patricia. Loving father to Jeff, Tim and Ashley. Grandfather to Jaimey, Braden and Katelyn. Brother to Keith (Helen) Heimpel, Carol (Eddie, deceased) Weidinger and Bev (Ron) Roeder. Brother-in-law to Preston Hammond and Linda (Gerry) Roeder. Uncle to many nieces and nephews. Predeceased by his parents Wellington and Ruth, siblings, Gary and Marlene, and son-in-law to Anita and Grant Hammond.

Brian and Patricia lived in Parry Sound over the last 8 years following Brian’s retirement where they enjoyed sitting on the patio overlooking Georgian Bay. The last few years, Brian had a hard time getting around, but prior to that, he enjoyed fishing, watching sports and walking their dog, Buddy. Prior to living in Parry Sound, Brian spent his life in Waterloo. He retired from Cooper Standard Automotive in Georgetown as Controller, where he spent the majority of his career. Prior to that, Brian worked in accounting at the former Labatt’s brewery in Waterloo, playing on the company’s baseball team. Brian was a member of the Lakeshore Optimist Club. He also rarely missed his children’s baseball games and could often be seen cheering them on in the stands.

Brian is known for being a kind, generous and thoughtful man, father, husband, grandfather, brother, son and uncle. Upon hearing of Brian’s death, these are the words most commonly used to describe him.

Special thanks to the wonderful doctors and nurses who cared for Brian. Specifically, Dr. Karen Mills for her professionalism, assessments and bedside manner, and Brian’s attentive and compassionate ICU nurses, Amy Smith, Leah Hutchison and Paige Ferris.

Condolences for the family and donations to Ontario SPCA (Society for the Prevention and Cruelty to Animals) or Alzheimer’s Society may be arranged at www.erbgood.com.

Share Your Memory of
Brian
Upload Your Memory View All Memories
Be the first to upload a memory!
Share A Memory