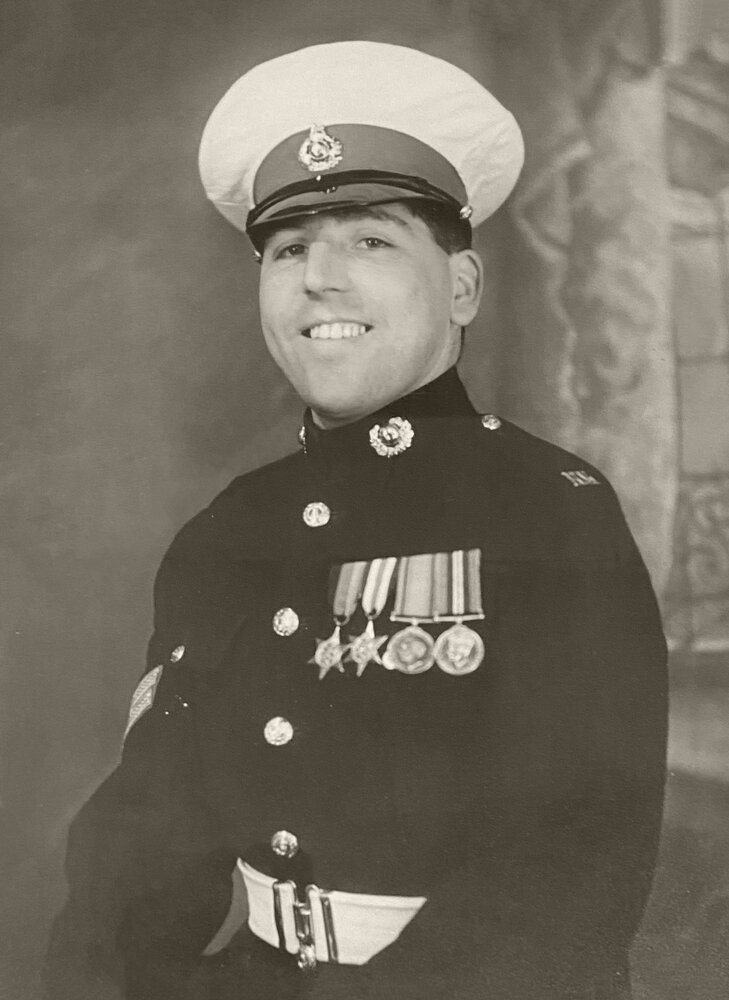 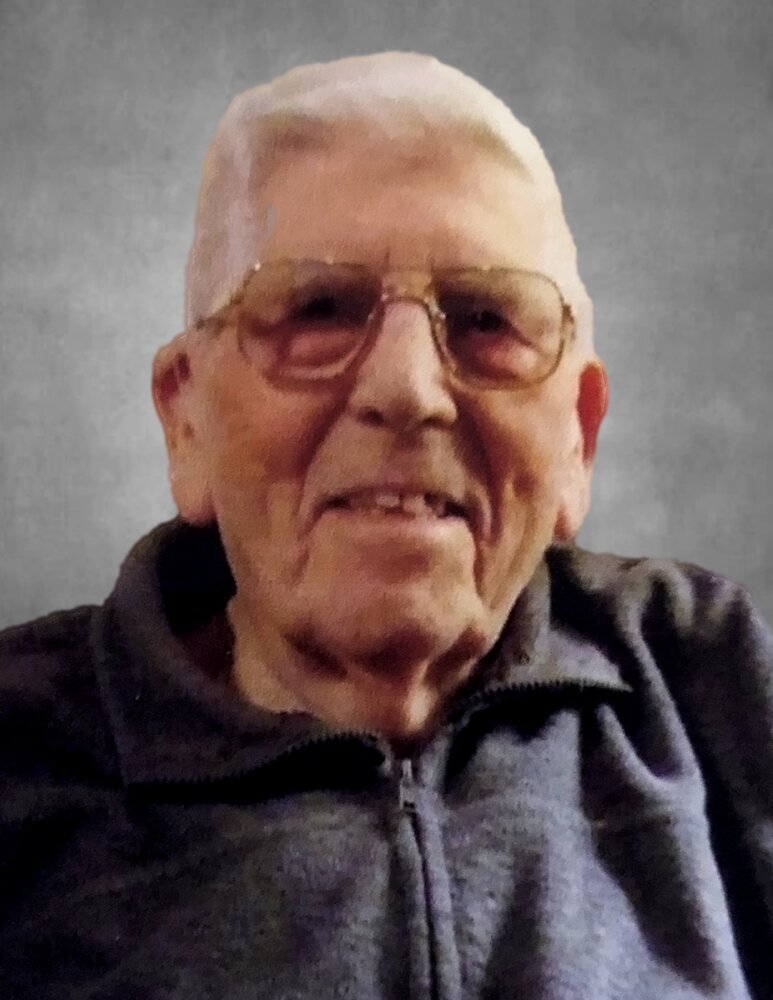 Alec was predeceased by his wife Ivy Elsie and his son Ian Alec. He is survived by his 2 daughters; Patricia Elizabeth Harris, her son Alan Harris, her daughter Sarah (Mark) and their children Lana, Parker and Clark all in the U.K. and daughter Frances Jean Petendra, her husband Jerry Staples and her son Joshua David (Rachel) and Rachels son Travis.

What can we say about this man…. Our father was born in London UK in 1925 and was a Royal Marine Commando from 1943-1950 – a man who survived D Day. He was a London Metropolitan Police Officer for over 25 years. He was one of 10 officers hired to start a new unit in helping pioneer firearms training in the largest police service in the UK..he was the last of the original 10…a legend in his time.  Alec immigrated to Canada in 1975 and was so proud to be a Canadian Citizen.  He was a member of the International Police Association for over 55 years and was a member of the YMCA for over 30 years.

He was a husband, father, grandfather and great-grandfather who loved his family unconditionally.

A quiet man of the highest integrity – he was a no fuss, no muss kind of man.

He was a Hero, our dad and he left a legacy.

Cremation has taken place and no formal service will be held at this time.

Share Your Memory of
Alec
Upload Your Memory View All Memories
Be the first to upload a memory!
Share A Memory